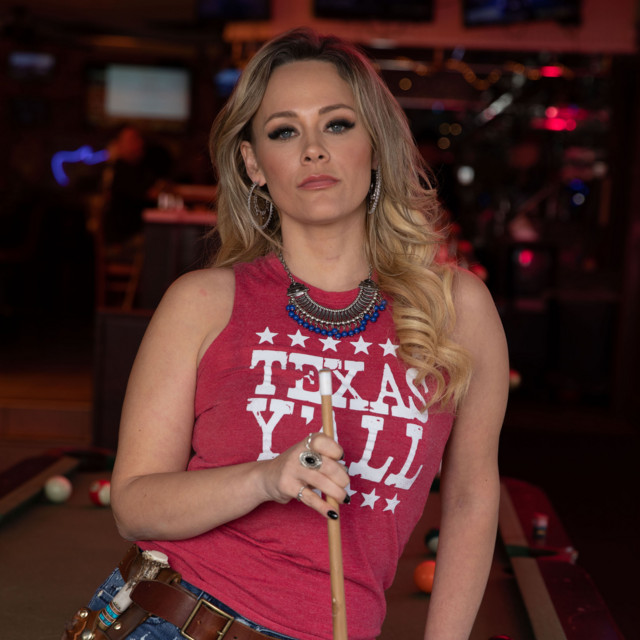 Deanna Wheeler is a country music artist with a powerhouse voice and an amazing story! She wears her heart on her sleeve with classic country sounds mixed with a fiery pop/country flair! ​ While she was serving for the Air Force in Afghanistan in 2009, she was critically injured and sent home. In the years that followed she found love and she found heartbreak. She experienced the devastating effects of PTSD in her own home, which most importantly, allowed her to find herself. ​ She didn't know how strong she was until she picked up her 3 wonderful children and moved across the country from California to Texas, where she found music. 2017 is here and she's about to make my breakthrough! She's one mix session away from completing her first album when on Mother's Day 2018 she's hospitalized and put on life support. She had developed Guillain-Barre Syndrome and was paralyzed from the neck down. ​ With the amazing help of her family, friends, donors, and fellow veterans she took her first steps 6 months later with a renewed passion for life! ​ She has since finished that album, performed with too many incredible artists to mention, hosted a tv show and a podcast, and her most recent single, "Whiskey Weather," is climbing the radio charts with T3R's highest debut ever! Not to mention, I have one electrifying show! Non stop hair flippin, high kickin, country rock fest guaranteed to have everyone on their feet, having the time of their lives!