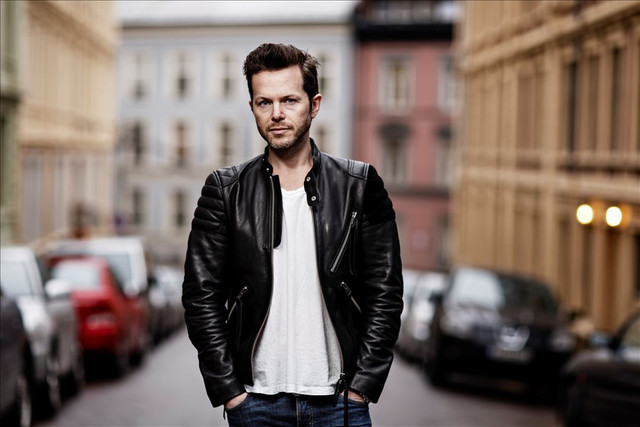 A Spellemannprisen-winning Norwegian pop artist who dazzled his homeland with his second album, 1997's Red, Espen Lind also found success in the United States as a co-writer behind singles like Beyoncé's 2007 smash hit "Irreplaceable." Lind broke into the Norwegian pop scene in 1995 performing under the name Sway. His debut album, Mmm...Prepare to Be Swayed, sold poorly but garnered rave reviews from the Norwegian music press, which was enough to earn Lind a recording deal with Universal. Billing himself under his given name, Lind returned two years later with the lovelorn jangle rock single "When Susannah Cries." The track shot to number one on the Norwegian charts, and made its way into the Top Five throughout Europe and Latin America. Lind's second full-length album, Red, emerged soon after; the release sold over 600,000 copies worldwide and earned Lind a Spellemannprisen (Norwegian Grammy) for Artist of the Year. Red's success proved to be a tough act to follow; Lind's third effort, This Is Pop Music, failed to sell as well as its predecessor, and it was four years before he released another album (2005's April). Lind more or less devoted himself to writing and producing songs for other artists during this period (notably "Irreplaceable"), but a new album was rumored to be in the works for 2007. ~ TiVo Staff, Rovi