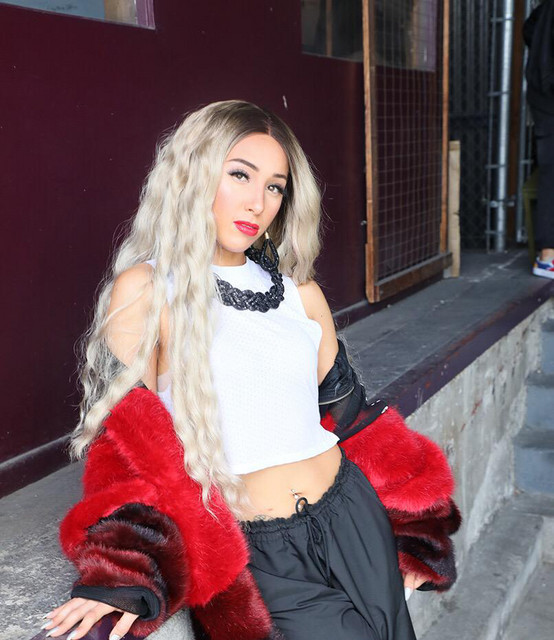 Born and raised in Willamette Valley, Oregon, the singer ,songwriter began singing as soon as she could talk. “I’m so blessed,” she comments. “Music has always spoken to me. It soothes my soul. Emerging in 2015, Whitney’s debut single “Bombs Away,” racked up over 1 million views on YouTube. Hot on its heels, she returned with the 2016 EP, Nothing To Lose, which spawned three singles that each joined the million views club. Meanwhile, she garnered a nomination from the Independent Music Awards for “Urban EP of the Year.” Simultaneously her songs impacted airwaves via iHeartRadio, Sirius/XM, Music Choice, and beyond, while Next2Shine touted her as “Artist of the Month,” Following this success, she didn’t rest on her laurels. Instead, she went full steam ahead in the studio working on her second EP releasing “Cruise” as a lead single and introduction to the next body of work. After much acclaim and surpassing 1.7 million views with “Cruise,” the stage is now set for the unveiling of the follow-up single, “Fireplace;” a soulful love song with a vivid depiction of an irresistible love interest. “Fireplace”

which harks back to a myriad of formative influences.