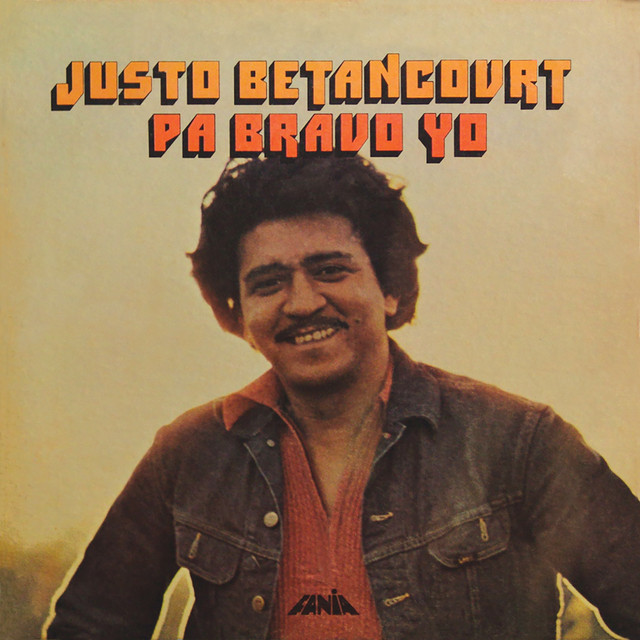 b. 6 December 1940, La Marina, Matanzas, Cuba. Inspiraciones (improvised singing) is basic to most of salsa and it is Betancourt’s lyrical spontaneity and creativity, plus his ability to sing in a variety of styles - from the slowest bolero to up-tempo scorchers - with equal expertise, that has made him a ‘singers’ singer’. When Betancourt was aged 11, he sang with a small group called Cabeza De Perros, named after the brand of beer that sponsored them. At 16 he sang with the popular group Guaguanco Matancero. In 1958 he began singing with Conjunto Club and recorded with them on the single ‘Para Gozar Cubita’ on the Fama label. In 1964 he left Cuba and spent eight months in Greece before moving to New York. He worked with band leader/timbales player Orlando Marín for two years, and appeared on his Top 10 Esta En Algo

(1967) on the Fiesta label. He sang with band leader/flautist Johnny Pacheco