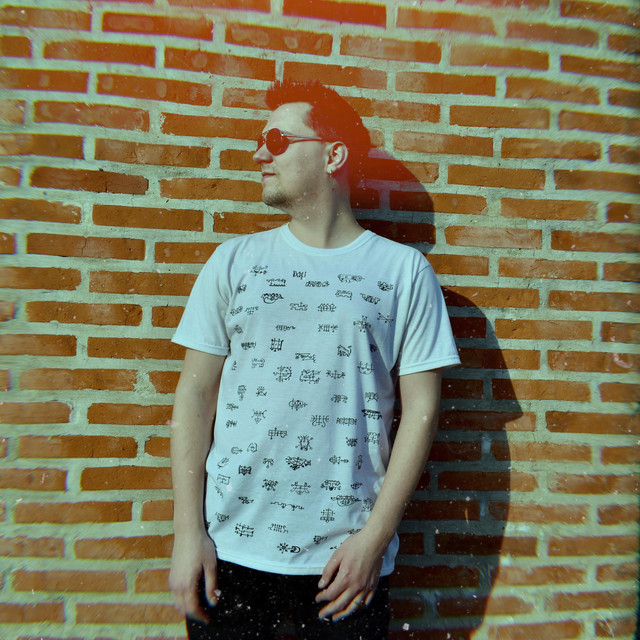 Oleksandr Danylenko (12.09.91), known professionally as Irelle Yoko, is a Ukrainian singer, beatmaker, rapper, producer, ghostwriter and songwriter, based in Buenos Aires, Argentina. He is the founder and CEO of Chaos Music, a record label and Followerandia, a social media and marketing agency. Like many other children at that time, Yoko wanted to become a rapper. His family was constantly moving, which led him to suffer from prolonged bouts of melancholia and extreme introversion as he went through his teenage years without friends. He intensely disliked school. To deal with the stress of a rootless existence, Irelle started sniffing glue, smoking marijuana and crack, and drinking alcohol to excess at the age of 13. He tried to commit suicide a number of times. Irelle began his career in 2005, where he started working in Propellerheads Reason. The internet helped him start his career and create a fan base that would, ultimately, result in him collaborating and writing for urban artists in Germany, Russia, Ukraine, and the Americas. Irelle is known for being able to work in a variety of genres: Reggaeton, Trap, Rap, and R'n'B. The content of his lyrics is based on real life events and experiences and most of his melodies and beats range from deep and dark to diabolical and melancholic, with deep bass, futuristic melodies, punchy snares, low strings and often, a second melody for the chorus. He is married to Karla Yackuelene Pariona Romero (22) and they live in Argentina.