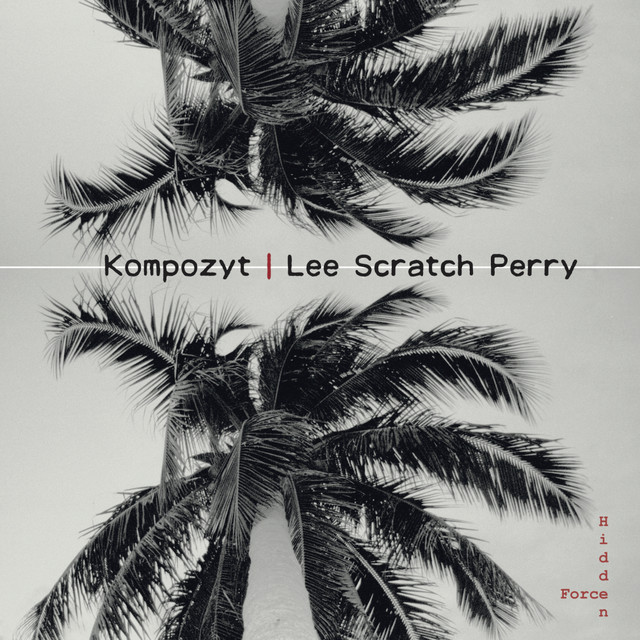 Kompozyt is a Polish brother-duo - Piotr and Michał. Their fresh, cinematic and organic sound was best captured on their acclaimed debut album “Synchronicity” The album featured

Lee 'Scratch' Perry on their heavy-hitting and instant bounce-inducing single 'Hidden Force'. Year later Kompozyt released second album “Hybridism" While their debut album 'Synchronicity' tread a wonderful path of raw ambient dub techno recorded live in single-takes, here the brothers further expand their musical universe. This album is an affirmation of life as a complex hybrid system, in which dogmas and preconceived thinking are best left behind. Instead, it is simply more useful to embrace the opposites and integrate our shadow so as to open up to new influences and cultures. Hybridism creates infinite possibilities for synthesis and spiritual growth, allowing all life to grow and renew, bringing us back home, deep into ourselves. In 2021, the brothers return with "Spells" - an album harking back to their post-dub-electronic roots. Here they explore the potential of sounds and spells in evoking vivid sonic worlds. Building on a hybrid approach of amalgamating acoustic and electronic sources, using Max language they devised a new way to impart the unique feeling & groove of live human performance onto analogue machines. It is a hybrid approach of deep synthesis of electronics with a unique human touch of playing acoustic instruments. The result is a new, highly enjoyable sonic DNA.