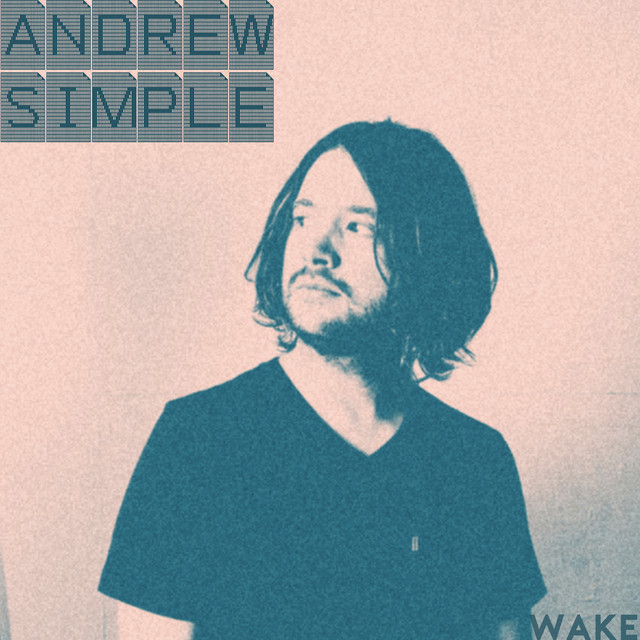 Currently, Simple is in the studio writing for his next solo release. His music, which is often favorably compared with Mumford & Sons, The Lumineers, and Fleet Foxes, also draws on the quirky songwriting traditions of Harry Nilsson, Brian Wilson and The Beatles. "I love recording… the concept of it, the art of it," says Simple as he reflects on an expansive body of work which betrays a career still in its relatively early stages. “I am constantly in the studio, creating new songs on virtually a daily basis. I realized the other day that I've written and recorded over 150 songs, and feel like I'm just getting started."