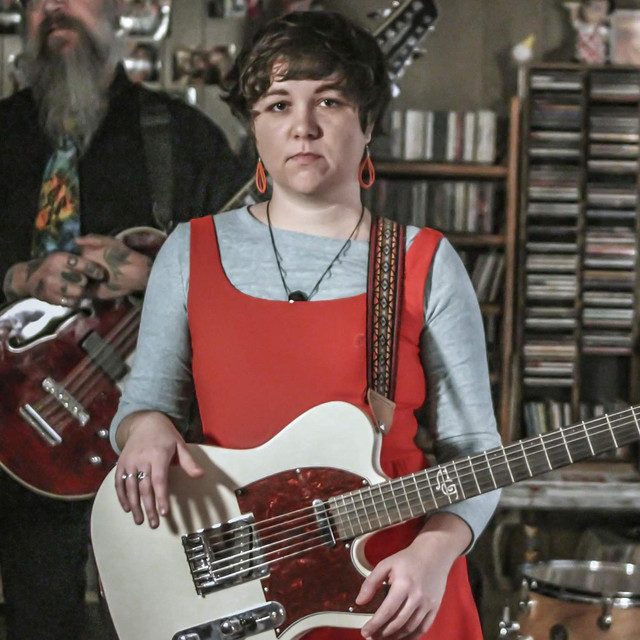 Meghan Cristeen Martin is a songwriter with a powerfully raw voice that demands your attention. Meghan began her career in music back in 2014 performing mostly solo original music on ukulele. Meghan was one of the first solo acts to perform during the first Brown County Ukulele Festival and the KYUke Fest. Other festival performances include: Earth Day Indiana, Hippie Fest (Angola, IN.) Expanding her musical chops, Meghan performed as a duo with Brent Schlemmer on acoustic baritone guitar, frequently performing in local bars and coffee shops in Indianapolis as well as stops in Georgia, northern and sourthern Indiana, and Wisconsin (aka “The Coffee Shop Tour”). With three albums to her name, Meghan is now seen performing as a power trio uniquely named Meghan Cristeen Martin & the 1900. Incorporating the old with the new, the sound is what they like to call, “Garage Country.”