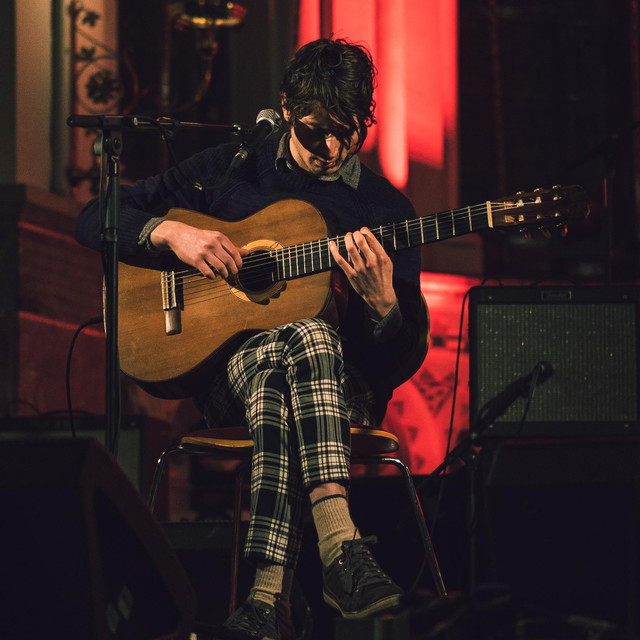 Sam Clague is a musician and songwriter from Clonakilty, Cork. He lives and works in Cork City, Ireland playing primarily as a jazz guitarist and also his own unique brand of original music. Jazz and folk influences blend together to make a form of kaleidoscopic chamber music, driven by intricate guitar arrangements and accompanied by psychedelic orchestral sounds. His debut EP Balloons was released originally

at the Clonakilty Guitar Festival. Sams writing is unique. He writes from the heart and creates  his own sound world and lyric world. As well as that his musicianship is beyond reproach  capable of capturing many genres with multi instrumental abilities ... Carl Corcoran (Former Presenter of The Blue of The Night)