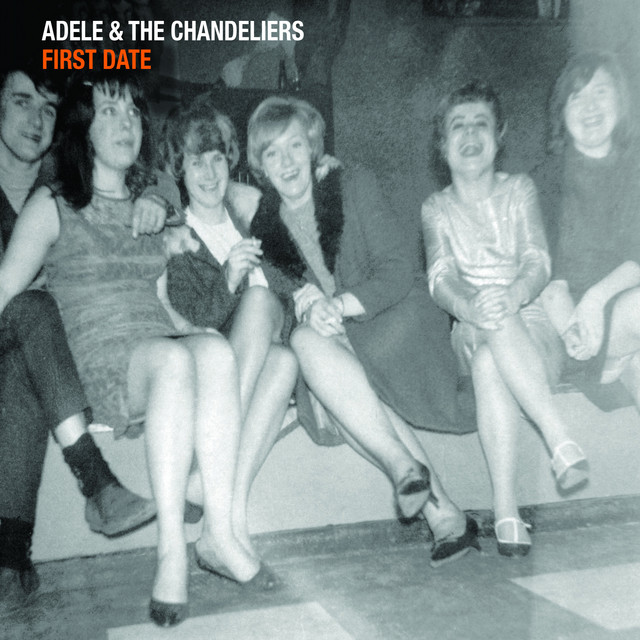 Adele Pickvance grew up musically in the contrasting surrounds of the industrial north of England in a town called Bury and sunny Brisbane, Australia. She is known for performing and recording bass guitar with Australia's most accliamed songwriters Robert Forster, Grant McLennan, The Go-Betweens, The Far Out Corporation and Dave Graney & Clare Moore in The Dave Graney Show. Adele was frequently described by Grant McLennan as "The Duchess of the deep end" and continued to play with The Go Betweens until the sudden death of Grant. Adele then recorded and toured the post Go Betweens album The Evangelist by Robert Forster. Adele

then moved to Sydney and recorded an album in 2012 with long time band mate/ co-rhythm section member of The Go Betweens,