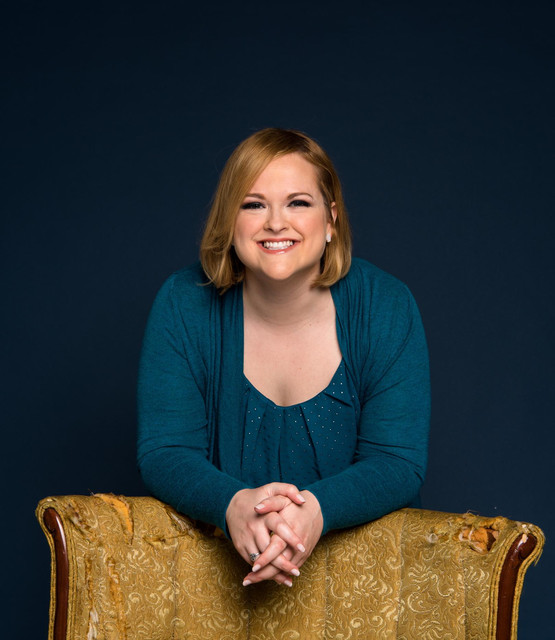 Katy Crawford is a singer-songwriter who has led worship for more than a decade both at her church in the United States and within many French-speaking countries. Born and raised in Dallas, Texas, she grew up in church, ministering alongside her family. She strives to bring the songs the Lord has given her to people around the world. Combining her love for Jazz, Bluegrass, and Pop, Katy writes original songs with a passion to communicate the fulfilling relationship she’s experienced in Christ. She released her first EP in French, Pour Te louer (To Praise You), in 2015, followed by her debut full-length project in English, Our Love Story, in 2016. In November 2017, she released an EP, Closer, followed by singles, Grace That Saves the World (2019) and By My Side (2020). Her latest EP, Dwell, recorded in Nashville with Billy Smiley, includes songs written from the Psalms.