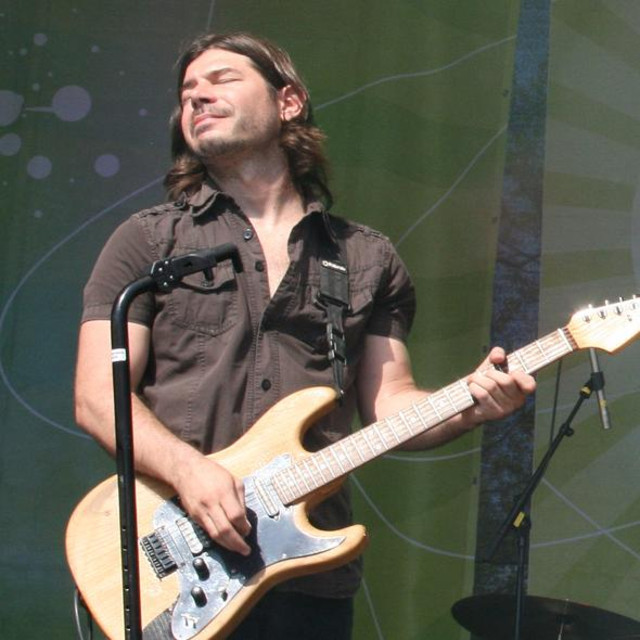 Federico Miranda grew up listening to Rock, Classical and Latin music and fell in love with the electric guitar at age 12. Federico has been active in the music scene for 25 years as co-founder and guitarist in Costa Rica’s rock band Gandhi.

He released his first solo album Baula Project in 2005, with Walter Flores as producer and pianist, Gilberto Jarquín and Carlos "Tapado" Vargas from Malpaís on drums and percussion, and Mario Alvarez on bass.