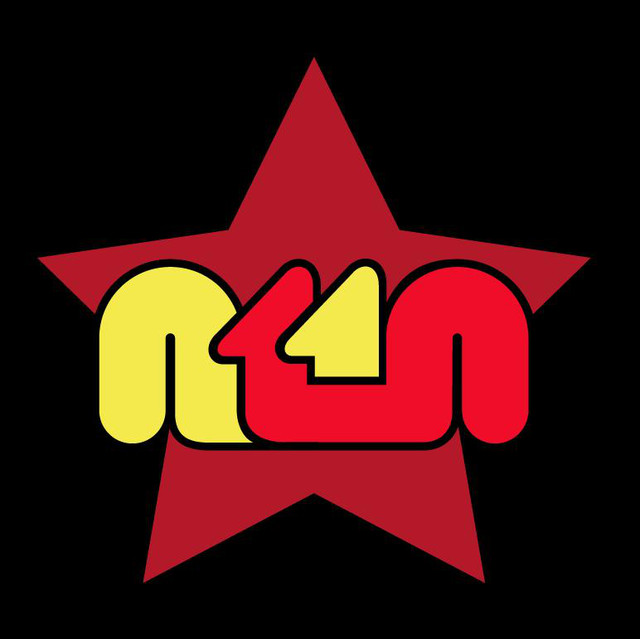 Animesika, named after their two biggest passions, Animation and Music; is a band that has created songs with the intention of transmitting good vibes and happy energy to their fans. With influences including those of well-known artists such as Def Leppard, Billy Idol, Simple Plan, and Good Charlotte, Animesika has presented the world from melodic upbeat songs to heartfelt rock ballads. Jarén and Dani meet when Jaren starts his solo career. After playing many concerts together, the band decides to go their separate ways. Three years later, Jaren returns to Peru and starts to experiment and fuse the music influences that had always inspired him. In the middle of the process of composition, under the guidance of the well known producer Kike Robles, Jaren finds out that Dani had returned from Germany. They got together and seeing the immediate chemistry decide to form a band. Together they finish recording an album filled with strong guitar riffs, punk melodies and vocal harmonies. They named their first album "The League of Psychodelic Heroes" beginning with that the birth of ANIMESIKA.