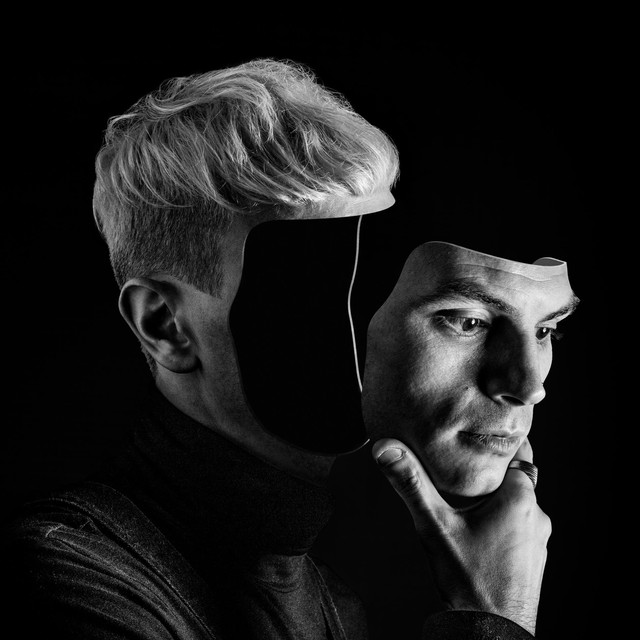 TFW a hellish bout of writer's block gives way to an endearing, enduring creative endeavor: For an artist, no feeling could be more relieving—or more inspiring. Real Don Music, the ongoing experiment of inveterate weirdo and serial bandleader Kirk Huffman, emerged from struggle and stasis, a time when Huffman was between bands, between jobs and at a pivotal point in his personal life. When the world offered nothing but dullness and darkness, Huffman found gold within himself. Calling upon his copious experiences and influences, he channeled his affinity for dusty Stax-era soul, European acid jazz and smokey 90's trip-hop into a timeless sound that surprised even him. He found his sense of humor, too, naming this new project after the genius singer-songwriter of Sesame Street, the eternally frustrated, occasionally masochistic Muppet known as Don Music.

First came the singles — "Emeralds and Angels" and "Smoke by Day" were deep slices of heavy vibes, evocative of both silk-suited swing and blunted soul - The "Dank Sinatra" and "Dank Zappa" EPs followed in 2015 and 2018. Striking album art, compelling videos, tight performances and of course the music, weighted by groove and driven by melody, composed and precise: Together they reveal a Real Don Music as Huffman's latest and greatest gift to a world hungry for the real.