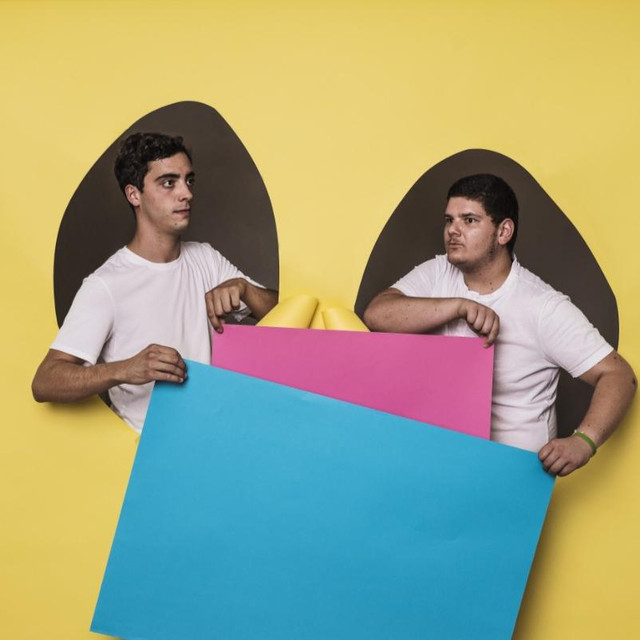 MOOD sono Daniele Maini e Francesco Molinari, duo strumentale batteria e chitarra nato nel 2010. [EN] Mood is Daniele Maini (drums) and Francesco Molinari (guitar): an instrumental duo born in 2010. The self-titled debut album was released in 2015 for Upupa Produzioni / Fooltribe and thanks to their first studio work, beside their attitude in live shows with no stage and no PA, the duo plays almost everywhere in Italy alongside bands like Zeus !, Calibro 35, Bachi da Pietra, Delta Sleep, Three Second Kiss and many more. Their motto was and still is: "no stage, best stage." By their strong connection with the audience, Mood convey power and emotion, solidity and concreteness with their music. This way the band expresses its simple and direct language marked by an impressive physicality and effectiveness.