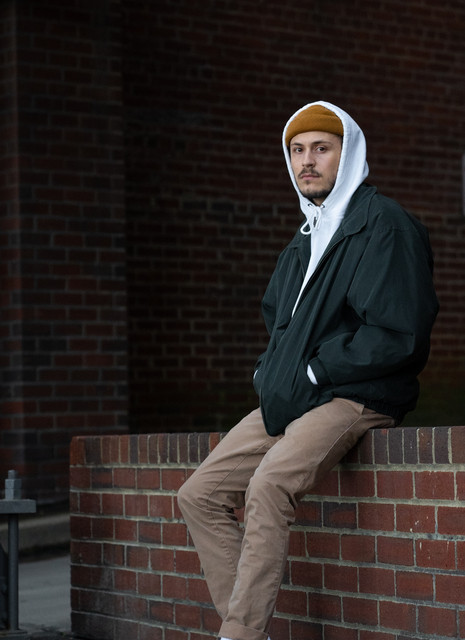 Alki Halkiotis, better known as Alki, is a 23 year old pop artist from Silver Spring, Maryland, USA. His music is an outlet in which he often chronicles his mental health struggles. In 2018, Alki released the track “Fake Love,” and quickly acquired a loyal following in the D.C. metro area.   Since then, Alki has amassed roughly two million digital streams, as his music and videos have been shared by the likes of Promoting Sounds, Bangers Only, TJGamer, and PatrickCCTV. His latest Release “Tonight,” with up and coming NYC based artist Justend, racked up roughly 30,000 digital streams in the first week after its release.   Alki’s ever-evolving and diverse musical style has inspired a wave of listeners who wait with anticipation for Alki’s constant production of popular and relatable music.