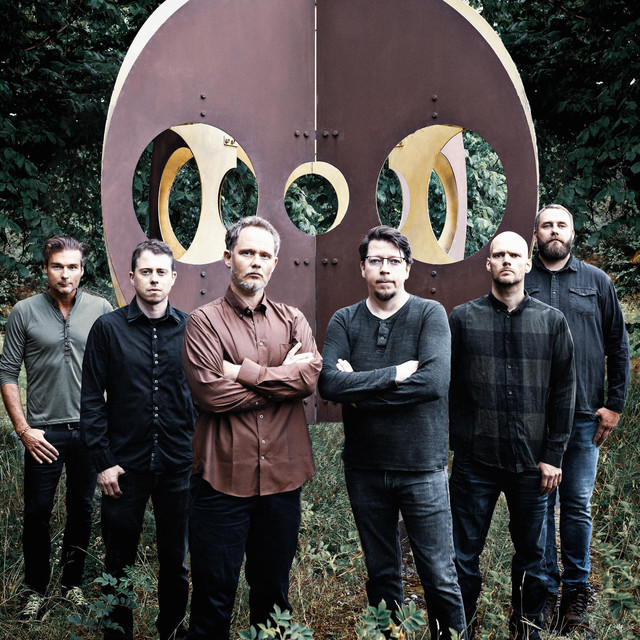 Gazpacho were formed in Oslo in 1996 by childhood friends Jon-Arne Vilbo and Thomas Andersen along with Jan-Henrik Ohme (later joined by Mikael Krømer, Robert R. Johansen and Kristian Torp). Between 2003 and 2010 the band released five albums, Bravo (Remastered) (2003), When Earth Lets Go (Remastered) (2004), Firebird (Remastered) (2005), Night (remastered edition) (2007) and Tick Tock (Remastered) (2009). All these albums were either self-released or on Marillion’s Racket Records label but in 2010 the band signed to Kscope who gave an international release to the band’s album Missa Atropos in 2011. This was followed in 2012 by March of Ghosts which was also released on Kscope who have since released London, a live album recorded at Dingwalls in Camden in January 2011. There has also been a deluxe Kscope reissue of Night and this will be followed by a 2CD edition of Tick Tock. The band returned in 2014 with Demon, a concept album. Demon has been described by the band as ‘the most complicated and strange album Gazpacho has ever made’. Molok the follow up to their acclaimed 2014 album Demon saw the band further pushing the boundaries for creating the most complicated and strangest concepts for a record while simultaneously becoming the first band ever who are actively trying to destroy the universe with their album. Gazpacho have announced the release date for a new album called Fireworker on September 18th 2020. The title track was released as a single on July 3.