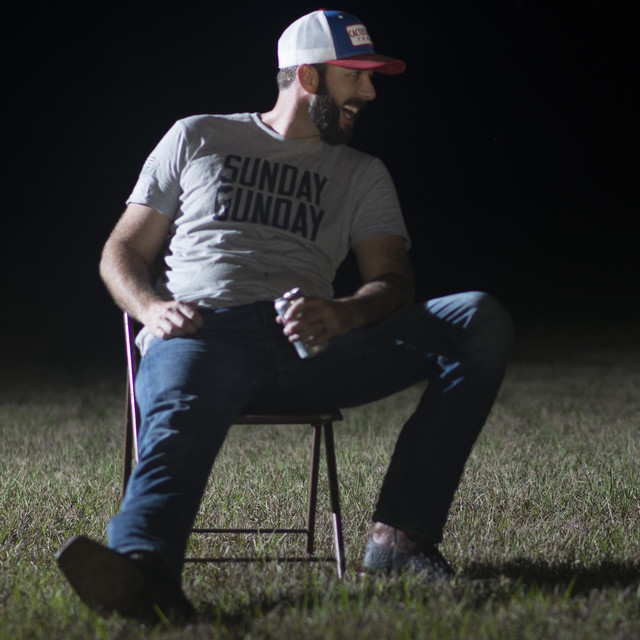 A traditional country music artist with a relentless work ethic, Buddy's success has been driven by his high profile on social media with over 1.2 Million followers on social media. Between FB and YT, Buddy has seen over 200 MILLION video views and toured with acts Justin Moore, Jon Pardi and Brothers Osborne. In 2017, the Orlando Magic chose his song "Rowdy Side" as their theme song for the season. Vice President Mike Pence even used Buddy’s songs in the 2020 campaigns. In a day and age when country radio has fallen to mindless pop music, fans left behind are looking for someone who says exactly what's on their mind. "One of the great things about being Independent, Buddy says, is the ability to release songs that haven't gone through a committee. I don't need permission. Nashville's artists are mostly all actors with a ball cap. Fans see through that. Its a new world. Independent artists will emerge victorious!"   BE SURE TO HIT THE FOLLOW BUTTON!