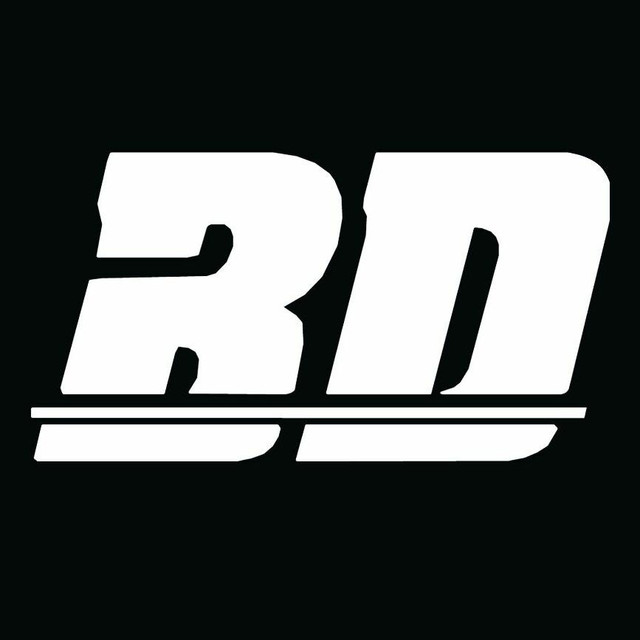 BACKDRIVE The development of their own sound was at least as challenging for BACKDRIVE as the composition of new songs. Days and weeks were spent tinkering with guitar effects and bass-drum, always under the motto of keeping good things and daring to try something new. The result is a sound that can best be summed up in one word: fat. Different influences from classic rock, metal and thrash to dessert rock and metalcore shape the style of BACKDRIVE. All members are involved in the creation of the songs and contribute their personal touch. The result is a unique mixture of deep melodic guitar riffs, a progressive bass and drum sound and rough, driving vocals. Songs like Wrath Of God, Heatwave or Burried Alive are often about dark visions and the shady side of existence. To take a deep breath, there are also rock songs, and with Hate, a song from the early years of the band has been reissued. A song with a special history is Rockin' Wacken, which was nominated as the anthem for the 25th anniversary of the legendary Wacken Open Air as second place. The anthem of the hearts, so to speak. With the release of the new material, BACKDRIVE is now also starting with a video. The first release Scream is part of a newly recorded album called Violent Seduction. The video shoot took place during the recordings, who's wondering, in a cellar. The other songs of the album will be released asap.