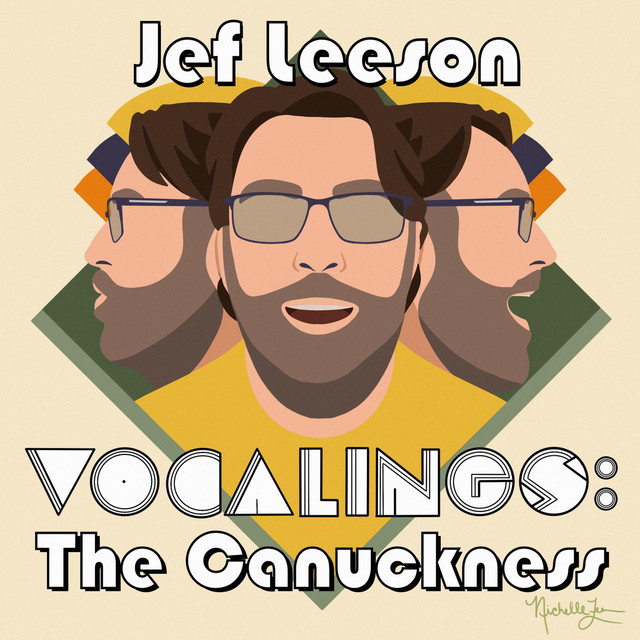 Singer/songwriter/producer, and host of CJAI-FM's 'Eastern Ontario Playlist'. Born in Ottawa &amp; raised in the small village of Delta, Ontario, Jef Leeson hit the road in his early twenties &amp; soon began working across the nation with some of Canada’s biggest country music stars of the time. After a few years as a sideman, Jef became co-founder &amp; lead singer/bassist of the popular eastern Ontario trio, Ambush. Seeing the band reach the pinnacle of it’s success, Jef moved on to his own solo career, both on stage &amp; as a studio owner / record producer. A passionate fan of all forms of music, Jef is currently performing across southern Ontario promoting his new album, 'Topic Of The Day', &amp; producing albums from his home just outside of Marmora.