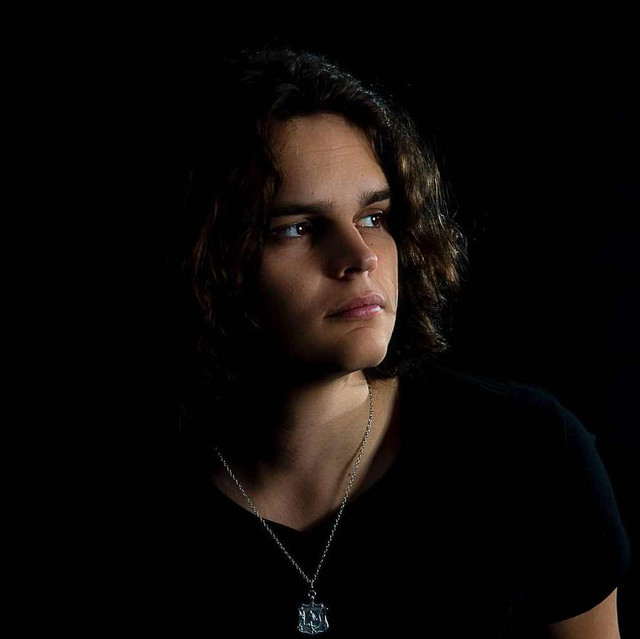 Zack Linton is a Musician, Guitarist and Singer-song writer from Perth (Western Australia). Having landed in twenty ten from the UK, he’s seen many gigs on the local circuit including regional touring in Australia and international ventures to the USA. Winner of the Best New Artist accolade for 2015 on Europe’s largest network for free music and has gained over over two million streams online. Nestled in soul and Combining his youthful love for Hard Rock and blues, his lust for the fret board is only complemented by a strong passion for songwriting and music production, creating sound that not only has a reminiscent feel and influence, but it’s own identity. Zack is currently preparing for the release of his new studio album as well as the debut of new music videos and live band performance films. Touring is in preparation for after the corona virus shut downs in Perth and regional WA.