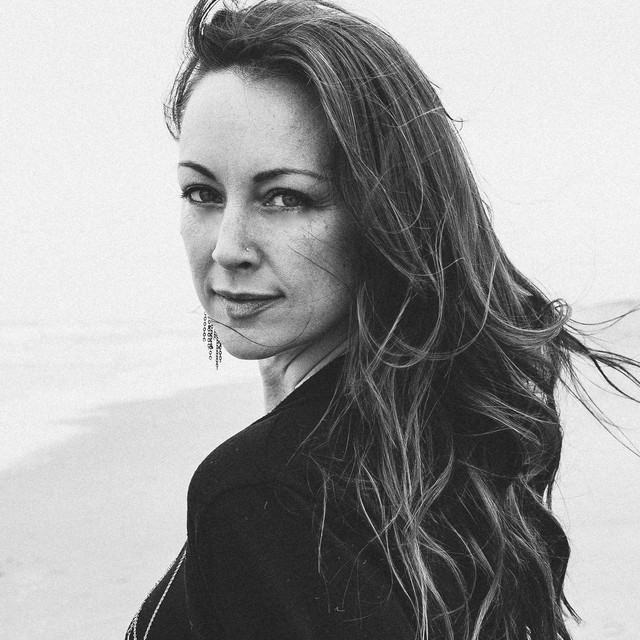 TARA MACLEAN Tara MacLean has been an award winning recording and touring artist for over 20 years, and has done extensive international touring as a solo artist, reaching the top of the charts in the US, Canada and Asia.

She has recorded 4 more full length solo albums and 2 with her Juno nominated band SHAYE, with Kim Stockwood and Damhnait Doyle. They had a 4 part reality TV show on Global/CMT. Tara has received Socan Songwriting awards, Canadian Radio Music Awards, Juno nominations, East and West Coast Music Award nominations, and recently Music PEI Awarded her with the “Rooted to The Island” award. Tara