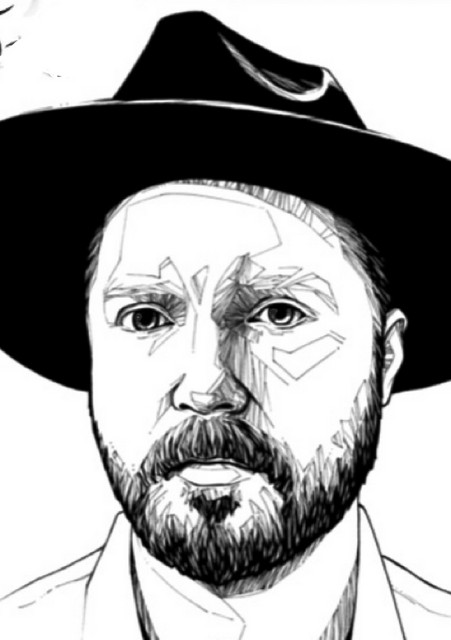 Swedish-American, forever travelling troubadour, Jacques Labouchere is gearing up to launch the release of his upcoming 4th album, “CONNECTING FLIGHTS”, on Friday June 25th, 2021!   This flight was delayed due to unforeseen circumstances, but while weathering that storm was supported with 4 single releases in advance of it’s release. They are as follows in order of their release dates “Lost Goals”, “Baggage”, “Like California”, & “? In D”.   Jacques Labouchere has opened for acts such as Arlo Guthrie, Quilt (members of Woods & Olden Yolk), The Pains of Being Pure at Heart, Daniel Norgren, Den Stora Vilan and shared the stage with Ken Stringfellow (The Posies/Big Star), This Frontier Needs Heroes, and José Gonzalez (Junip). He has toured extensively playing 100's of gigs and festivals in Sweden, Norway, Denmark the UK , Holland, Germany, Spain, Switzerland, and Italy. Germany has taken to him and since January 2016 Labouchere has toured the country five times and will tour support this album release with another tour of Europe as soon as it is possible to make those connecting flights again!   Long bio: www.jacqueslabouchere.com (About)