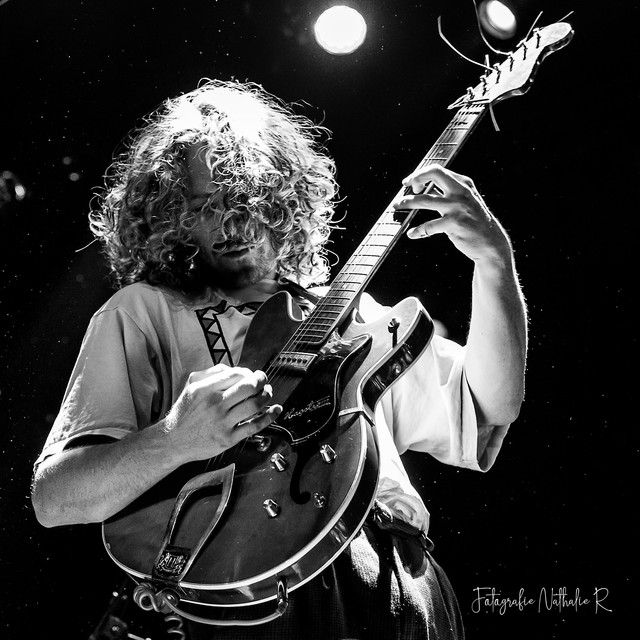 We are Walden, a psychedelic indie band hailing from The Netherlands Walden created a buzz out of nowhere with an unexpected show at the big Pinkpop festival in the summer of 2018. They immediately received great reviews, followed by opening gigs for acts like deWolff, The Doors Alive, Green Lizard, The Grand East and The Sore Losers. The fuzz rockers kicked off 2019 with the release of their official debut single and music video “Friends Are OK,” followed up by the fragile 'Runaway Child', 'Feels Like Home' and the music video '5 Years'. These four singles are the first fruits of their upcoming debut album, which will be released

on vinyl on January 15th. The young band received international attention in the USA, UK and Belgium.