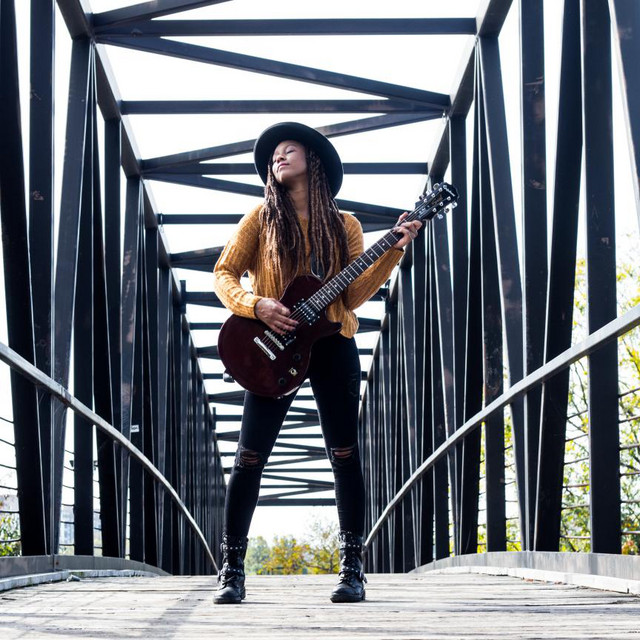 Raised in the projects of Brooklyn New York Jahnel grew up to the sounds of a busy city and 1980’s soul, pop, and R&B music. She found a love of singing along to Whitney Houston and Janet Jackson and Paula Abdul on the radio but it wasn’t until she and her mom moved to Virginia that she was able to develop her skill and technique singing in a few Washington DC choirs, Children of the Gospel and Urban Nation. Her powerful vocals bend from edgy and soulful to richly intimate. With no formal musical training she crafts her songs from a very free and innocent place. She credits her prolific songwriting to being an only child and spending her time making up stories and songs to entertain herself. Jahnel Daliya brings her unique blend of folk, pop and rock fueled by soulful vocals and songwriting aimed at finding the light in this sometimes heavy but beautiful world. Her journey began in 2013 and by 2015 she began performing with her band hitting some popular music festivals, fairs, conferences and music clubs throughout DC and Virginia . In June 2017 she released her debut EP "Chase The Moon", four tracks which play like an introduction to her journey of discovering herself as a musician. Jahnel released her first full length album in 2019. It's an electrified indie rock record of ten well crafted songs that explore the balance between embracing the carefree spirit of living in the moment and being grounded by love and commitment.