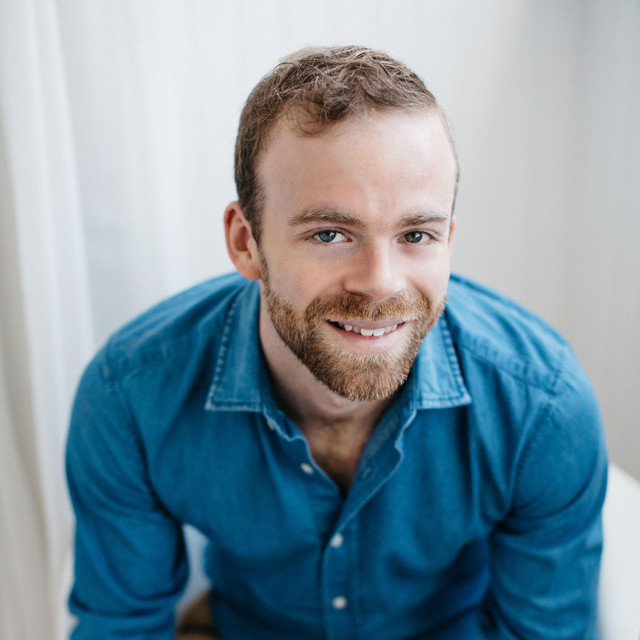 Relaxed, raw and steeped in classic acoustic troubadours like James Taylor and Jim Croce, Jackson Howard plays folkified indie pop with as much attention to detail in the fingerstyle guitar as in the lyrics. Based in Philadelphia, Jackson has performed throughout the US, Canada, Iceland, Germany, Belgium and Netherlands, and has received substantial radio play on his album "Just for the Mystery".