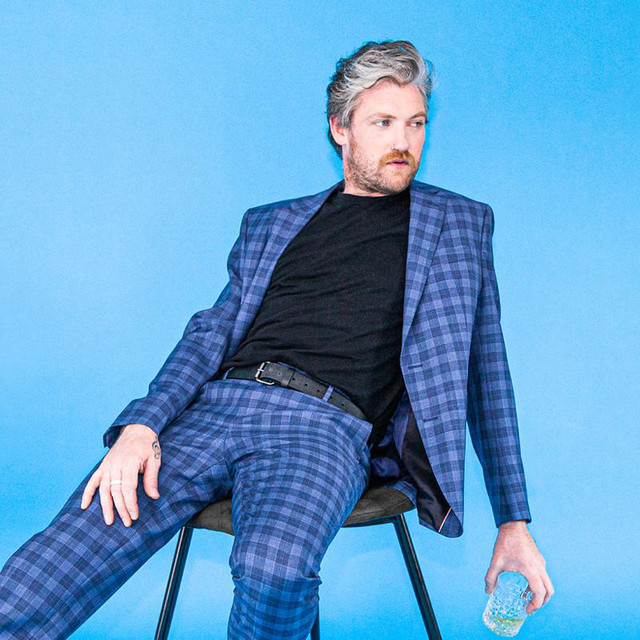 James Mackenzie has been living between Germany and the UK for a couple of years now. Originally from the Highland capital Inverness, he’s been championed by BBC Radio Scotland, BBC Introducing, Amazing Radio, The Scotsman as well as numerous German stations and publications. He’s toured with Newton Faulkner, Skerryvore, Runrig and realised a dream (twice) recording his debut album 'The Honeymoon' (which he crowdfunded thanks to a loyal fanbase). He recorded some songs in Australia with Glenn Sarangapany from Birds Of Tokyo and in America with Matt Noveskey of Blue October. Rapal on BBC Radio nan Gàidheal “..Beautiful, melodic songs that transport you away from life’s worries and totally captivate you” The Scotsman “..a mix of super-catchy anthems, expertly penned ballads with beautiful boy/girl harmonies, and it could well see him get the attention he deserves…” Enquiries: office@jamesmackenziemusic.com www.jamesmackenziemusic.com