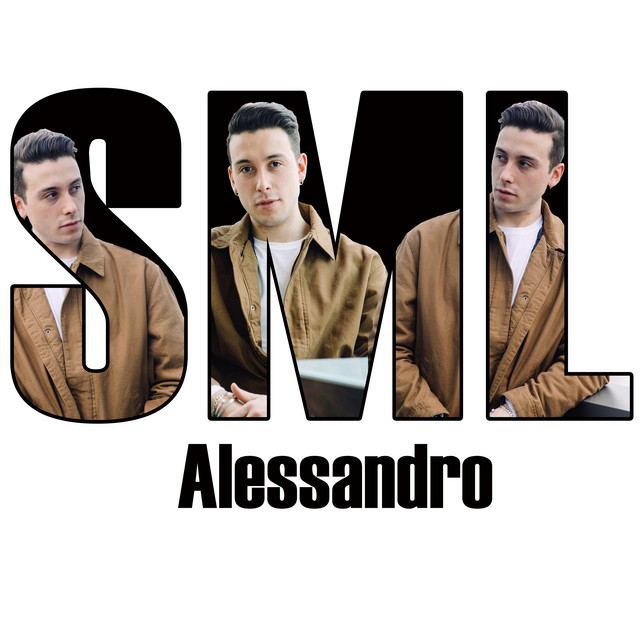 Bio Alessandro is an Italian singer-songwriter. Born in Rimini, Italy in 1997 since a very young age he's shown great interest for music. While in his home country, he acquired various music experiences. He released his first EP “Senza Paura” at 15 years old, distributed by Sony Music. The extract single “Sento Che” peaked at #15 of the Italian Radio Ear One chart. The same year he chose to take a turn in his music career to work in the United States. He travelled to LA to work with 17-time Grammy Award Winner Humberto Gatica. Two years later, his journey continued in Miami working with Remixer and Producer C-Rod. From this collaboration, he reached #36 (“My Religion”), #22 (“Flames”) and #18 (“I Betcha”) positions on the Billboard Dance Club Songs Chart. Currently residing in New York City, he released “(Give Me Your) Permission" and “Just My Type”, produced by Chris Liggio in 2019. Alessandro’s latest single is “SML”, produced by Grammy nominee Bernard Grobman.