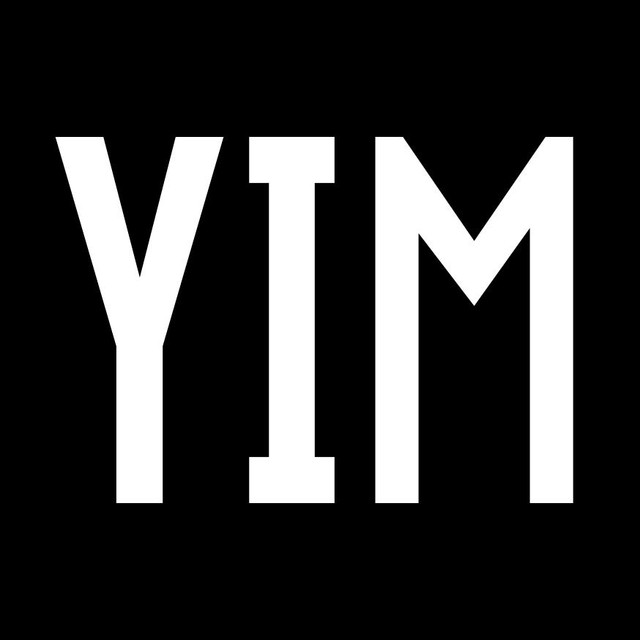 Active in the underground of the Bernese Lorraine since 2016, YES I MAN incorporate different influences from different genres into their songwriting and thus create their own sound, which is constantly refined and further developed. The four exiled Valaisans allow each other a lot of freedom during the creation of the songs, which strongly influences their dynamic and authentic style. Since the beginning of 2018, YES I MAN have shown on some local stages in the Bern area that they are also convincing live and could thus secure further gigs at renowned venues. In spring 2019, the first EP "Dig A Hole" was recorded at Vega Studio in Carpentras (F) in collaboration with Zurich-based producer Martin Hofstetter. It was self-released in October 2019.