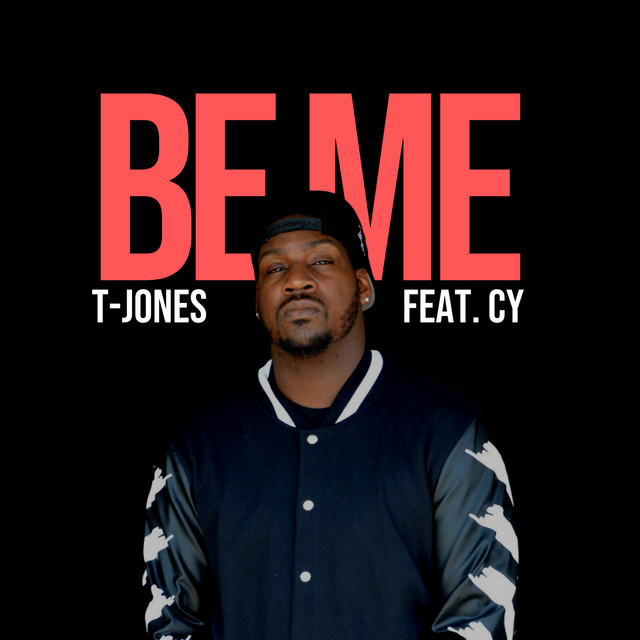 T-Jones is a musician and speaker who resides in East Prairie, MO.

During his childhood and late adolescence, his parents suffered from drug and alcohol addiction. At a young age, he was almost separated from his parents by the state Division of Family Services, but was, instead, taken in by his grandmother and aunt. A significant moment of impact for his life occurred before he entered high school, when a drunk driver hit his aunt’s vehicle, killing two of his cousins. Many things have tried to stop him in life, but instead of complaining about how difficult life was he allowed his challenges to become his motivation to reach his dreams. T-Jones challenges his listeners to turn their negative situations into motivation to take their lives to the next level. “I believe in order for us to take our lives to the next level progress has to be our goal, and Christ has to be #1". T-Jones