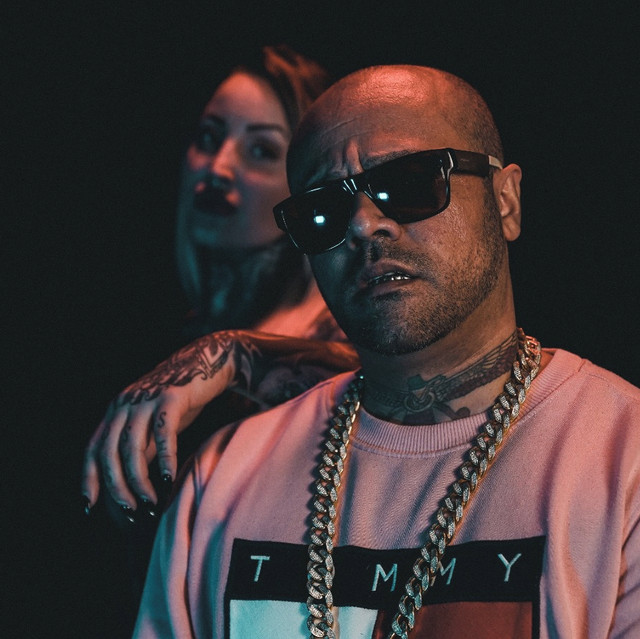 Ali Bagheri (born April 12, 1981 in Teheran, Iran), known professionally as Baby Brown, is a Persian-English rapper, songwriter, record producer, M.C. and entertainer. Baby Brown began his career as a supporting act for numerous well-known international musicians such as J.Cole, Kendrick Lemar, Waka Floka Flame, TYGA, Meek Mill, Kid Ink and Busta Rhymes. He first started performing his own songs at after show parties, which were later picked up by multiple radio stations such as JAM FM Radio, iMI Music TV, Yavido Music TV, MTV and VIVA. He is a well-requested and very successful artist in Turkey. His unique style of hosting, live jam sessions and entertainment are well-received by his audience and throughout the years he became a liked and well-established rap artist as well as entertainer. Baby Brown signed with Universal Music, KONTOR TV, Ministry of Sound and Zooland Reconds releasing many songs which received positive reviews from critics and made him one of the most requested M.C. and artist. In August 2012 Baby Brown created his own record label, BROWN ENTERTAINMENT where he now releases his own songs with success, with each being placed in the Top 5 / Top 10 charts.