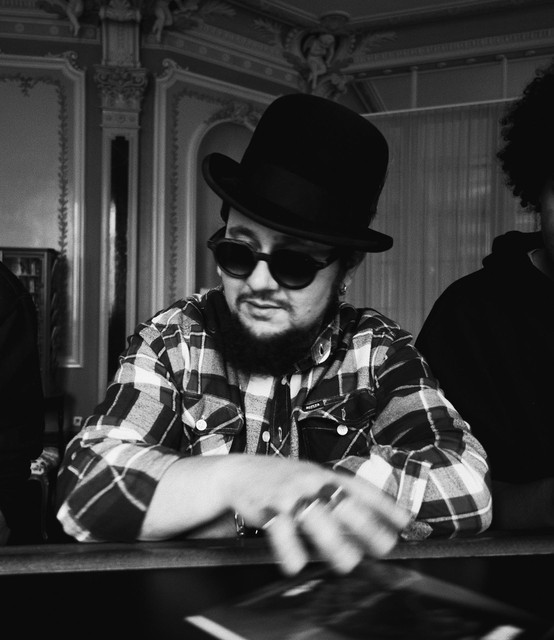 "I don't know if you come to the blues or if the blues comes to you," he reflects in typically down-to-earth fashion. As a teenager, he was already convinced the blues would play an important role in his life. "The music was my anchor. It gave me strength and helped me get through life." Amacher remained widely unknown outside his native region until 2016, when he decided to audition for the popular TV talent show The Voice of Germany. "I didn't even want to go at first," he admits, though he was curious to see how he would stack up against the other contestants. As it turns out, he made it all the way through to the finals. His successful run included duets with showbiz biggies including Robbie Williams and Alicia Keys, who praised him for his strong stage presence and soul-infused voice. "I never expected to be appreciated in that way. For the first time in my life, people took me seriously as a musician." Amacher is now back where he belongs: with an electric guitar in his hand and a kick-ass band behind him.