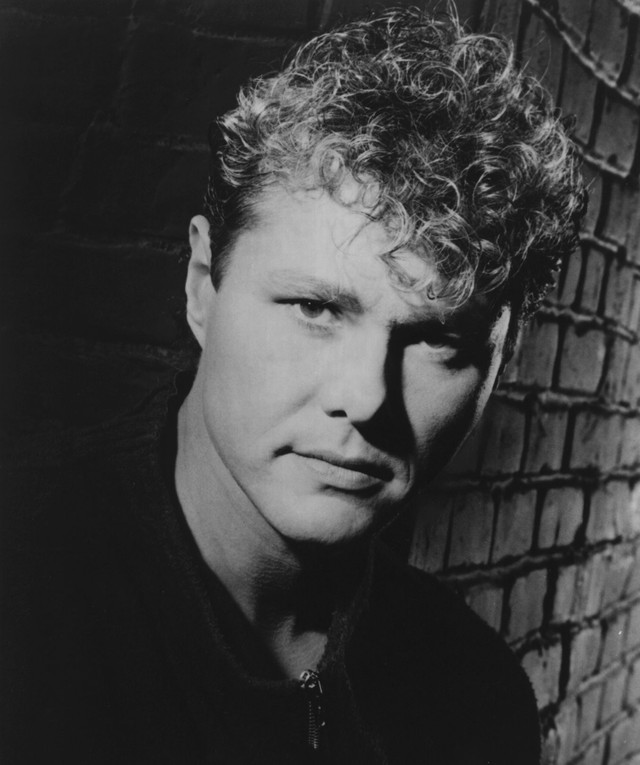 During the '70s, Dan Hartman was a member of the Edgar Winter Group and was also in Johnny Winter's band for a time. Hartman was also a session musician that supported artists as diverse as Ian Hunter, Stevie Wonder, Todd Rundgren, and Ronnie Montrose. After releasing one undistinguished solo pop/rock album in 1976, he hit the big time with the fine disco album, Instant Replay. Its follow-up, Relight My Fire, wasn't as successful and Hartman retreated to the studio, producing .38 Special, the Average White Band, and James Brown; he was behind the board for Brown's comeback hit, "Living in America," in 1986. Hartman had one more hit in 1985 with the pop-soul "I Can Dream About You." Again, his follow-ups weren't successful and he returned to producing. He was preparing a new album at the time of his death in March of 1994. ~ Stephen Thomas Erlewine, Rovi