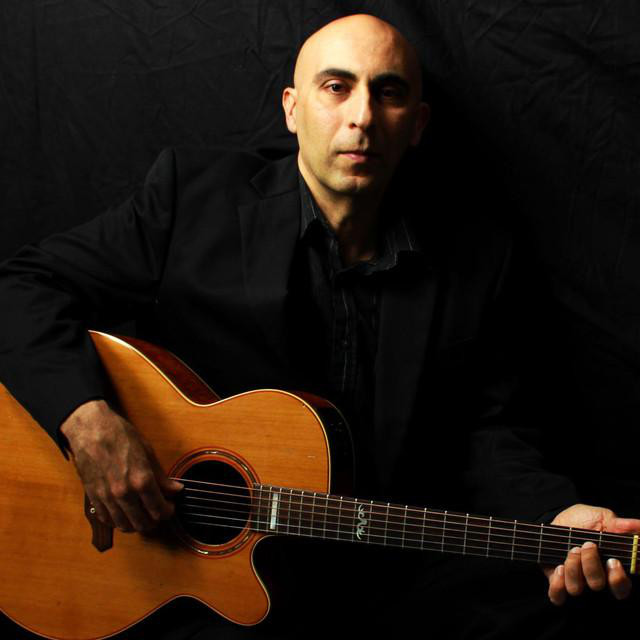 Phil’s music is a loud cry against apathy and a compelling call to solidarity. A Brisbane based musician with an extensive record as a solo performer, his powerful songs with his unique mix of music and protest poetry, tell the inspiring human stories buried in mainstream headlines. He was described as an “Australian troubadour who sings songs of hope, humanity, invasion and occupations”. (Limelight Magazine). 2017 marked the released of the One Song One Union Project. Twelve union and solidarity songs, with a song dedicated to each participating union. A new song Voices Rising was added as a bonus track to release and the video was released in June. In 2016 he produced the album We Teach Life (2016)