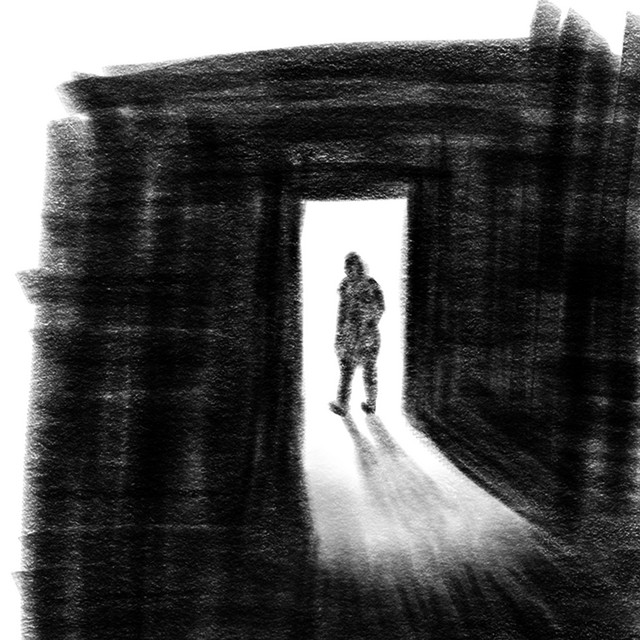 Jeff Hills is a multi-instrumentalist and composer currently living in southeast Melbourne. During his years at high school, he studied music theory, the bass and classical guitars, as well as several woodwind instruments. He spent the 90’s playing in blues clubs around inner Melbourne before co-founding Soundsgood Studios, a short-lived corporate jingle duo. More recently he has reinvented himself under the name Jefah, and has focused on composing for short film, web streams and other independent projects. His first release under this name is a series of concept EPs tackling the struggles of the creative worker.