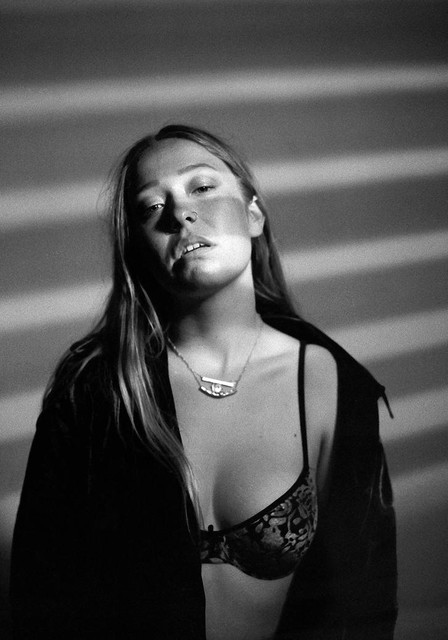 “Velvet Bloom’s music speaks to the soul with an oozing honey pot of silky vocals, lush soundscapes and raw emotion.” Velvet Bloom is a neo-soul, alternative-pop and jazz-rock music project with ballad style vocals. The project is fronted and founded by Maddy Herbert, she performs solo and with different variations of her live band “The Vito Collective”. They have performed together as ‘Velvet Bloom’ for three years, in that time they have released six singles, organised three tours and they have supported countless musicians. Some notable acts that they have performed with are Josh Cashman, Great Gable, Dulcie, Death By Denim, The Mamas, The Grogans, Zoe Fox And The Rocket Clocks, Teenage Dads, Kim Churchill etc… In 2019, Velvet Bloom’s song ‘Teach Ya’ won Listen Up Music Org’s national competition for ‘Songs That Heal’. Maddy is now a part of the MIME mentoring program through Boxhill Institute and she is lucky enough to have Kylie Auldist as her mentor for Velvet Bloom.   “Velvet Bloom consistently gives me shivers. Her music is enchanting and laidback. It’s always a pleasure finding out what’s in store with this artist.” - Nkechi Anele (Triple J Roots N All)   “Your voice is stellar. It's got so much character and soul to it. It's so clear and it just oozes with star power.” - Claire Mooney (Triple J Unearthed)