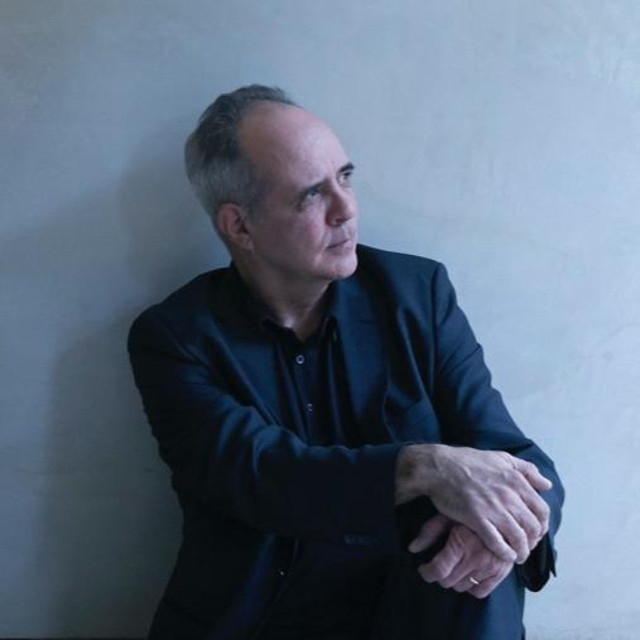 “O Método” was released in Feb. 2020. A few weeks later the Covid-19 pandemic forced the world to lock down, and Rodrigo retreated with his family to his country home in Alentejo. During the year and a half since the start of the pandemic Rodrigo recorded entirely alone an EP inspired by the sounds of nature, “Avis 2020”. And, “after” the lockdown, Rodrigo found himself creating and recording a new, unexpected album of original material, “A Estranha Beleza da Vida”, featuring guests like Kurt Wagner (Lambchop) and Michelle Gurevich. This new album is being released by BMG in October 2021. Before embarking on his solo career, Rodrigo Leão was one of the musicians and composers behind Portuguese ensembles Madredeus and Sétima Legião. In his 30-year career he has released several studio albums and has collaborated with Portishead’s Beth Gibbons, Ryuichi Sakamoto, among many others. Over the past few years, he performed in London's Barbican Centre, Paris’ Grand Rex or Washington's Kennedy Center, and did 3 major film soundtracks, including for Lee Daniels' Oscar-nominated “The Butler” starring Forest Whitaker. He was invited to lead the artistic festivities of the 40th anniversary of the Portuguese Revolution of 1974 with a free concert on the steps of the National Parliament in Lisbon and created music for an installation by the late Japanese artist and aquarist Takashi Amano, “Underwater Forests” and for the Lisbon Gulbenkian Museum exhibition “Brain – Vaster than the Sky”.