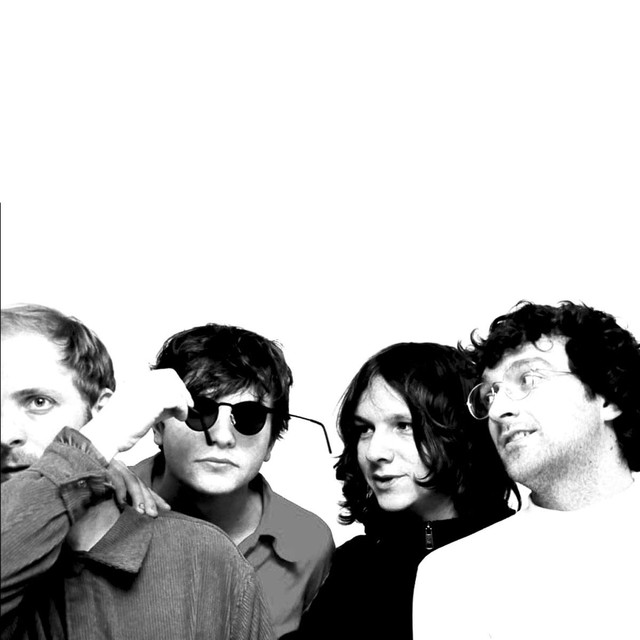 Hailing from the northern tip of mainland Scotland, Neon Waltz are a four-piece indie band with a psychedelic flair and rich, melodic sound calling to mind '60s-influenced forebears like The Stone Roses and The Coral. Formed in the remote region of Caithness in early 2013, the young group patiently honed its robust sound in a shared cottage, gigging locally and recording a set of demos that drew interest from former Oasis manager Marcus Russell. In 2016, Neon Waltz headed to Eastbourne, U.K. to set about recording their debut album. The single "Dreamers" appeared in October of that year, ahead of a U.K. tour. The band put out two more singles the following year, "Heavy Heartless" and "Perfect Frame." Consolidating a number of the boys' influences -- everything from traditional folk to Brit-pop and shoegaze -- the aforementioned debut record, entitled Strange Hymns (featuring all singles), arrived in the summer of 2017. This was followed in 2018 with the Bring Me to Light EP and a sell out show at the iconic King Tut’s Wah Wah Hut in Glasgow in May. Neon Waltz closed out the decade with the release of a further 2 singles "The Stranger Things" & "Friends Who Lost Control" whilst touring with DMA'S. With a special live recording of "All In Good Time" shared with fans which was recorded and filmed at Freswick Castle in Caithness. The band have kicked off 2020 by releasing their latest single "Thanks For Everything" taken from their forthcoming Huna EP, due for release in March.