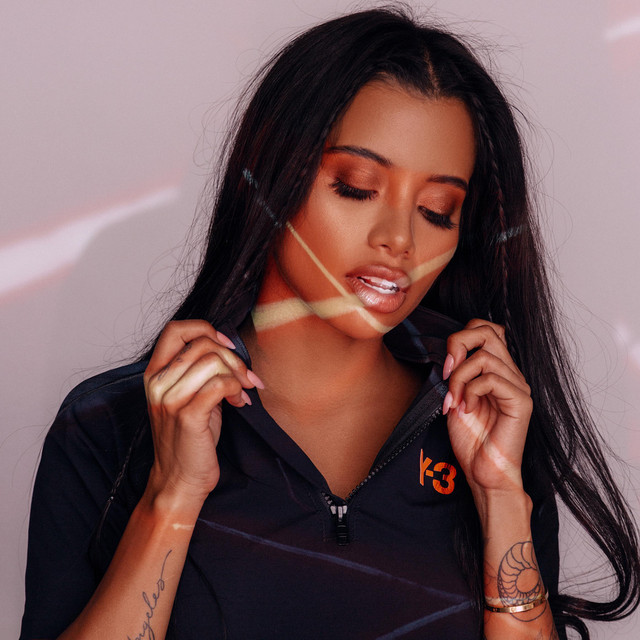 as a music producer, Lupe has released over 100 of her own original productions on Spotify, Itunes, Beatport, and all digital outlets. As a brand Ambassador, Lupe works with some of the most highly curated brands in fashion and beauty such as “Revolve, Drunk Elephant, Mario Badescu, Pretty Little Things, etc”. As an Influencer Lupe has grown her personal social media brand to over 1 million highly engaged organic followers! As a social media director, Lupe manages and oversees all of the social media messaging and management for several major companies across different verticals, including, social networks, modeling, cannabis, beauty, fitness, and more! As a Latin woman who made her way on her own from Colombia to becoming a successful entrepreneur living in Los Angeles,