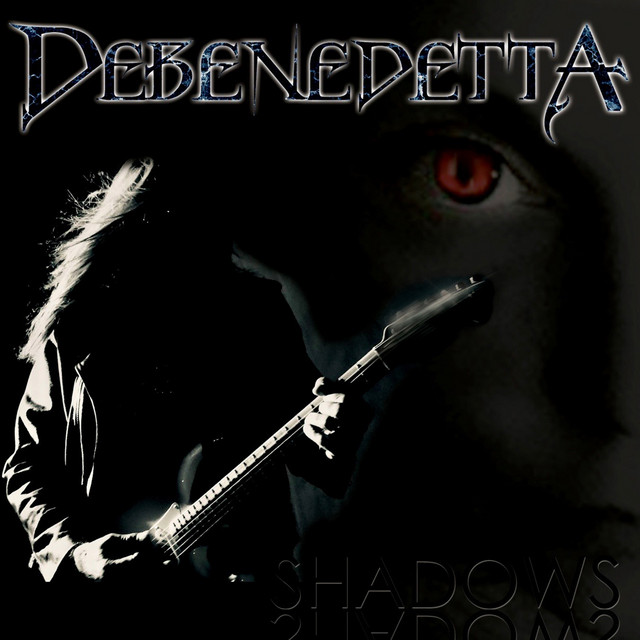 It is the blending of 80's Metal, Commercial Top 40 Pop with Rock n’ Roll that creates the sound that DeBenedetta brings to you our fans. Barry Bennedetta In 1984 Barry Bennedetta worked with Pete Way as the guitarist for the British Rock Band WAYSTED. 1985-1986 he worked with Tom Keifer / Cinderella’s front man as a lead guitarist on "Back Home Again", "Nothin' for Nothin'" and "Push, Push" on Cinderella’s Debut album “Night Songs”. Selling over 3.5 million copies upon its release Barry earned Gold and a Multi-Platinum awards for his contribution to the band’s successful debut. Years later Barry released a Christian album with Rock Solid Talent Entertainment and Phil Taylor. Barry asked Phil to help him to find a new vocalist for his next album. Phil introduced Barry to Shimmer Johnson as a possible vocalist and the rest is history. Shimmer came in ready and paid for the studio time to record the album “SHADOWS” http://lynxinbio.co/debenedetta - All Social Media Shimmer Johnson: Shimmer is an adult contemporary pop singer songwriter. Shimmer has the creative talent to write amazing melodies and lyrics. The music she works on has depth and very emotional. They mesmerize the listeners and the fans feel it when she is on stage. Shimmer wears many talented hats, Vocalist, Vocal Producer, Singer, Songwriter, Lyricist and plays Piano. Shimmer and Barry working together make an amazing partnership and the music they have created is proof of that!