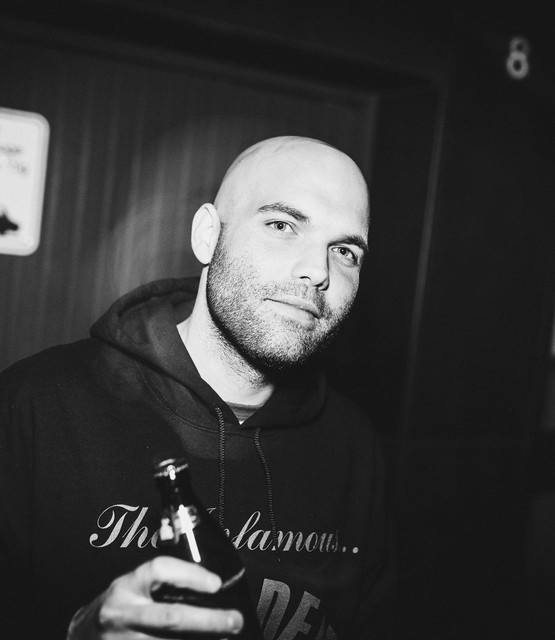 Amazing Maze is a Hip Hop producer and MC from Cologne, Germany. Growing up on the golden era classics,

he inhabited the culture's core values for production from that era. His Drums are rather dusty than polished, his productions something for the whip and not for the club. After making first steps as a producer in Germany by producing for local artists and the title song for Fard's debut album "Omerta", AMAZING MAZE started working with international artists such as Lord Tariq, Copywrite, Nutso, Rasco, Mic Geronimo, or Trem One. AMAZING MAZE is currently working on various projects incl. a full-length album with features by the likes of Kool G Rap, Large Pro, Sean Price, Roc Marciano, Blaq Poet, and many more.