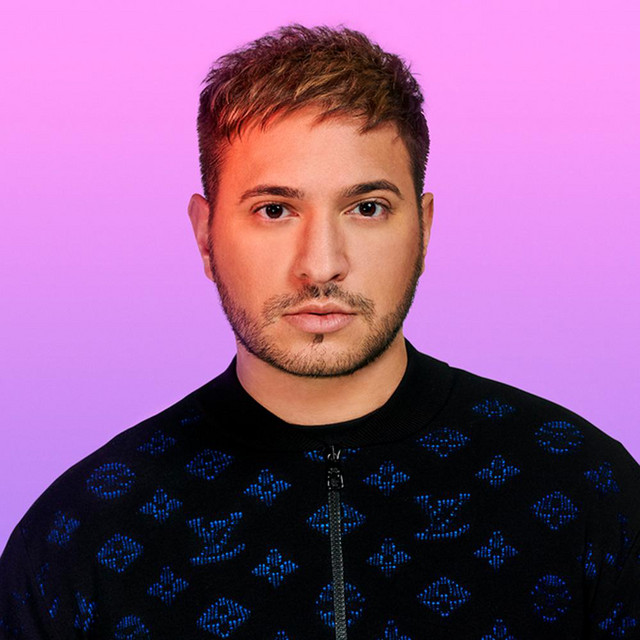 Jonas Blue’s career to date has been astounding and its effect has been felt the world over with singles like ‘Fast Car’, ‘Perfect Strangers’ ‘Rise, ‘Mama’ & ‘Polaroid’ collectively having been certified platinum over 120 times around the globe. With over 12 billion global streams and over 60 million singles sales, Jonas has cemented his name as a main stage DJ and pop powerhouse. With over one billion streams just in 2020, joining an elite list of artists including The 1975 and Niall Horan, Jonas’ debut album Blue also smashed its way to Gold status. 2018 was a landmark year. He released ‘Rise’ featuring Jack & Jack, and owned the autumn with ‘Polaroid’ - his highly-anticipated collaboration with Liam Payne and Nashville actress Lennon Stella. The success of both hits was sandwiched between his huge collaboration ‘Back & Forth’ with chart-topping UK vocalist Becky Hill and Detroit house legend, MK. Debut album 'Blue' soon followed and was also the recipient of the Brit Certified Breakthrough Award the following year. Jonas’ hard work and inspiring music continued to receive global success with singles featuring a combo of hot artists. These included the brilliant ‘Younger’ featuring HRVY, ‘Mistakes’ featuring Paloma Faith, ‘Naked’ featuring MAX, ‘What I Like About You’ featuring Theresa Rex and ‘Ritual’ - with Tiësto and Rita Ora. 2021 will see Jonas bring fans on a new journey with him – inspiring, uplifting and spreading global positivity.