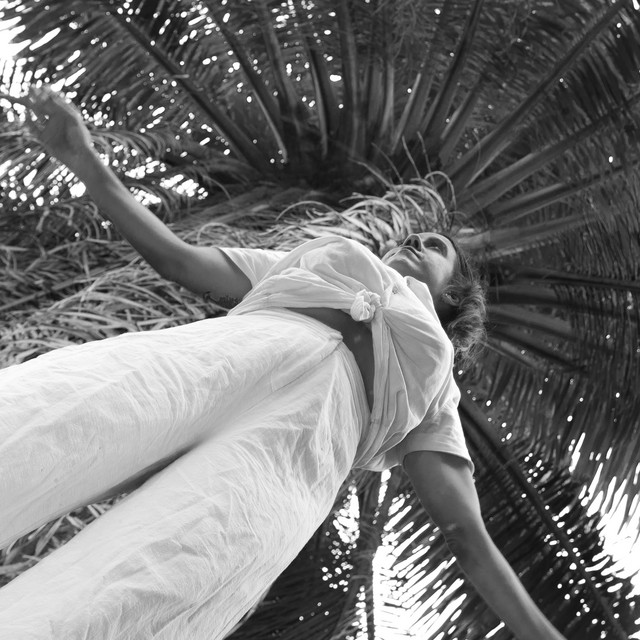 Hold Ya’ is a slick piece of dreamy pop from the critically-acclaimed far north Queensland artist" ROLLING STONE MAGAZINE The atmosphere Tennant has created through the song - with the stomping rhythm and the layers of voices - brings out such an ominous mood. – RICHARD KINGSMILL, Triple J - AUSTRALIA "Leanne Tennant has it going on! Happiness Is should grace a multitude of Best Album of the Year lists, and rightfully so." - MEDIUM, USA "A bit MØ, a little bit of BANKS, and the musical answer to what would have been if Lana Del Rey had been a bit happier" - TONSPION, - GERMANY “Bring It All back is a display of astute, mature pop music, delivered with grace and emotion.” - CLASH MAGAZINE, London LT (Formerly Leanne Tennant) is the 2018 Carol Lloyd Award recipient, and 3 x time Qld Music winner. Her new single, Hold Ya immediately landed itself as Rolling Stone Magazines 'Song You Need To Know' gracing the front cover - trending at #1.