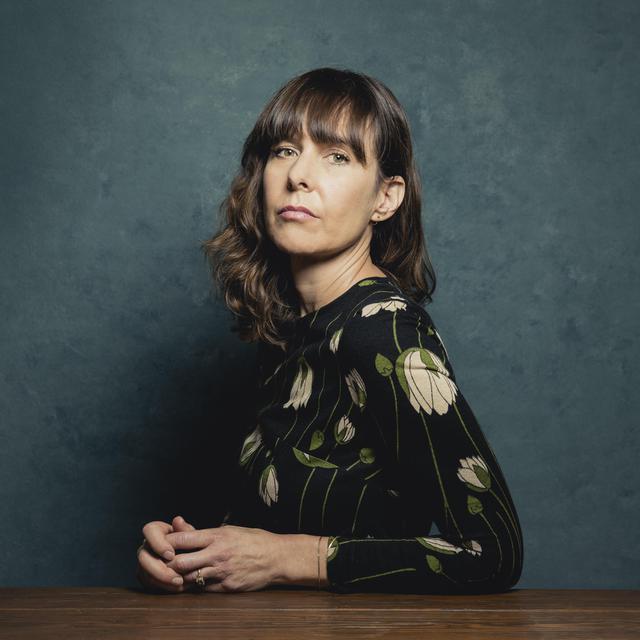 There are some tantalizingly probing questions posed in the lyrics of Eleni Mandell's new album, Wake Up Again. But none is more key to the album than the one that closes the album, finishing off the wistful waltz of the title song. None is more core to the experiences that inspired her songs in the course of the four years that have gone by since her last album, 2015’s acclaimed Dark Lights Up. “For two years or thereabouts,” Mandell says, "I taught songwriting at two colleges and a women’s prison.

I don’t know why exactly I was drawn to that work.