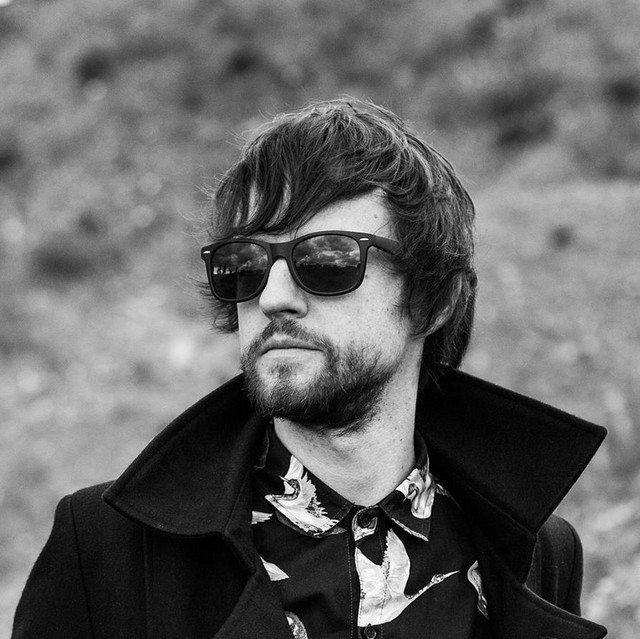 MISTER WHISTLER's music always moves on the edge, or sometimes even goes a step further. In his songs he tells stories of hope and fear, encounter and loss, of life and its transience, of abysses and the occasional leap, broken hearts and torn souls, which are somehow always being patched up again. Playing with supposed genre boundaries between Indie, Country, Blues and Folk - and crossing them at times - the musical influences of the Cologne-based singer-songwriter range from Johnny Cash to Elliott Smith, José González, Kurt Vile, Iron & Wine and back to the Mississippi Delta Blues, whose still hot steam is condensed onto the windowpane of the 21st century. MISTER WHISTLER makes music to - as he says - stay clear-headed, to deal with pain and old conflicts. He wants to give hope and let people participate in a lust for life, which sometimes seems to get lost in today's world, when we are close to despair with all the desolation and cold out there. MISTER WHISTLER is a singer, songwriter, guitarist, piano player, producer and music and English teacher. The idea for his stage name came to him when students started translating his last name literally into English. He used every free minute to put his long cherished musical dream into practice and launched his first debut EP "BACK TO LIFE" with the help of friends, and without a big record company behind him. photos by Sascha Bofinger