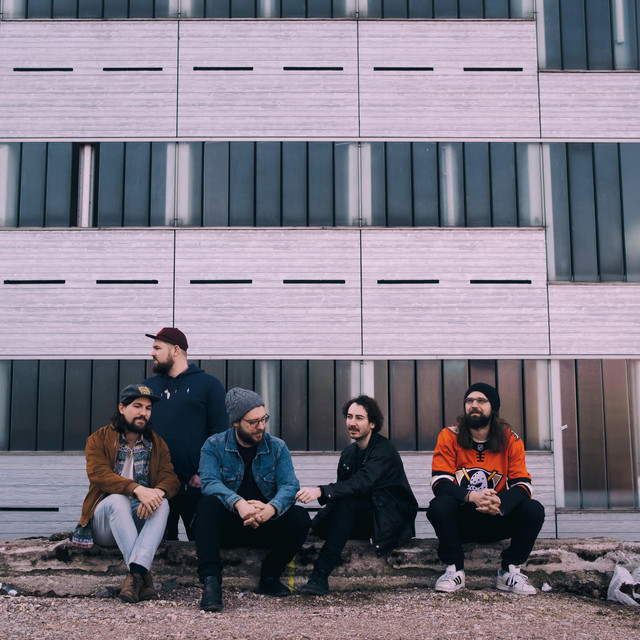 The Gardener &amp; The Tree

Featuring The Gardener &amp; The Tree

«69591, LAXÅ» is more than just the location of «Mossbo», It is also the next instalment of the «Mossbo-EP». The fog parts – a forest, a boat, an island. Darkness. Sunshine. Arrival. The Debut-Album from the The Gardener & The Tree is a journey of rich diversity; as much a reflection of the band’s past as it is a window into the future. «69591, LAXÅ» is the first longplay in The Gardener & The Tree’s career, allowing the listener to once again to witness their drive for authenticity and memorable tunes. «Mossbo», Sweden, 2014. A time and a place where the world as they knew it would never be the same again. Although the band had planned to return home from Sweden with new songs, the far North granted them much, much more. The solitude of the place instilled in them a sense of profound tranquillity and of unexpected wisdom. Out of this experience emerged the new songs, representing not just the magnitude of it all, but also the harmony. «Mama’s Guitar». It was in the far reaches of Australia where Manuel Felder learned not just to sing, but to let his voice fly, and it was upon his wings that this story of a life dedicated to music takes flight. Over the next few years, he was joined by Patrik Muggli, Patrick Fet & Daniel Fet, forming a band that didn’t read music, but felt it instead; creating and experimenting, like only few can and in 2015, Philippe Jüttner and his skills on the bass guitar, joined their ranks. „Life is like a waterfall – what comes down goes around“