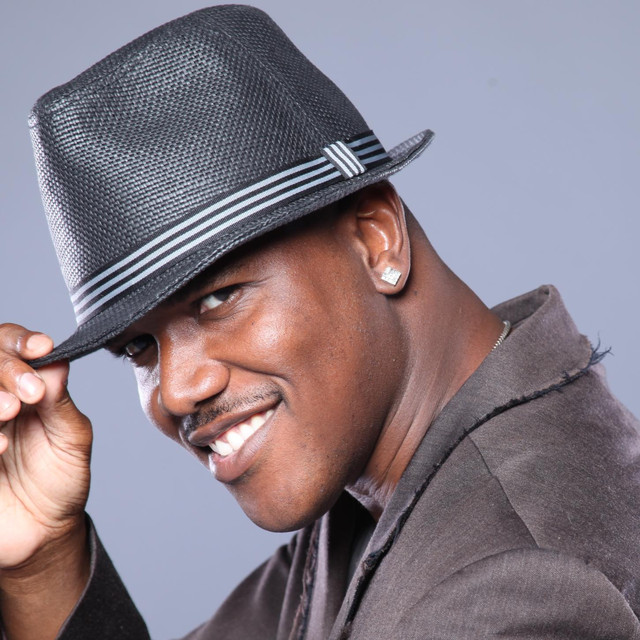 Watching the local Calypsonians marching by from his mother's shoulders and then going home and watching Michael Jackson perform "Billie Jean" on television was an influential mix for the seven-year-old Kevin Lyttle, a mix that stuck with him. Soca was the predominant music in Lyttle's native island of St. Vincent, but it was the R&B ballad "Shower Me With Your Love" by Surface that was the first song Lyttle sang on-stage at the age of 14. With his family surviving on modest means, Lyttle worked a variety of day jobs, saved some money, and cut demos when he could afford it. Some music fanatic co-workers were singing the praises of St. Vincent producer Adrian Bailey, whose slick style was causing some excitement in the soca world. When Lyttle got a demo to Bailey, the producer was stunned by the voice, one he compared to the dreamy, soulful croon of reggae's Beres Hammond. In 2001 the duo -- in two takes and in less than hour -- had recorded the sexy "Turn Me On." The R&B-flavored soca ballad was all the rage at the 2001 St. Vincent Carnival and quickly spread to neighboring islands by radio. Soon Lyttle was signed to a management company who shipped copies of "Turn Me On" to DJs in the U.S. and Europe, only to find bootlegs were already storming up the play list. Atlantic picked the record up in 2003, and a legitimate release put the single in the U.K.'s Top Ten for over ten weeks. In March of 2004, Atlantic pushed it to American radio while international sales were approaching a million. The label released Lyttle's self-titled debut worldwide in July of 2004. ~ David Jeffries, Rovi