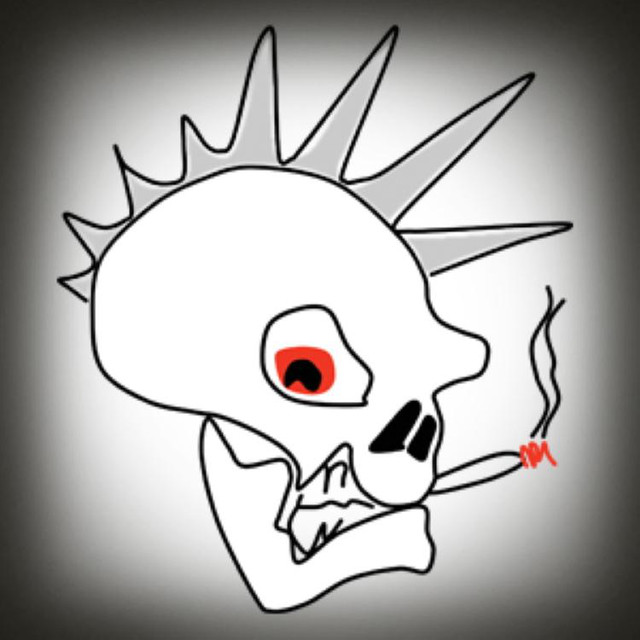 It’s fair to assume a band named Big Murder is an angry gangsta death-metal rap group, with potential legal issues. Though that last part may be partly true, the rest is much more complex. Big Murder is known for their hard-driving energy rock built with addictive riffs and melodies that are both refreshing and fun. They can pack a dance floor and create an atmosphere of masterfully intricate sounds. Guitarist and vocalist Marcus David came up with the concept for Big Murder in 2013 while touring around Atlanta. In 2015 Marcus brought in Evan Buckler on drums and Randy Hall on bass, keys, and vocals to, “create this awesome band,” as he puts it. The debut album, Shifting Ground, was released in July 2016. Several local shows, a couple festivals, and several appearances on 99X Atlanta radio WWWQ highlighted the following year in support of the record. The sophomore effort, Slow Moving Planet, was released January 2018.

After a brief hiatus in 2019, the guys reconvened to record their third record, No Small Plans, which was released in June 2020. The album offers an interesting spin on human relationships all masterfully woven into their murderous grooves. The next year is going to be a big one for this band. The new album is their best work yet. Stages will rock with the band’s thunder after the release. So, the message here is to check out the tour schedule, ‘cause, “Big Murder has a lot of musical weaponry with which to kill!”