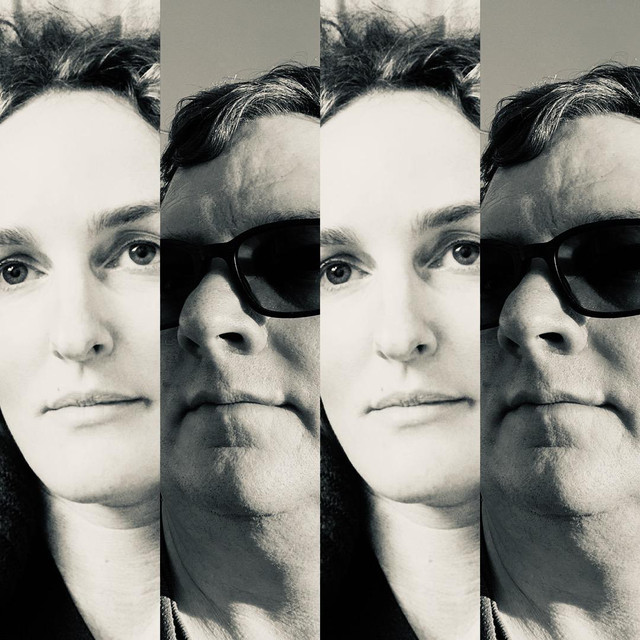 Once shelter in place took hold, Needle’s chief songwriters and musicians Julie Cornett and Steve Beck reunited to work on a new batch of music. Some of the songs had been sitting on the shelf for a while and some are newer. In the same way that a dormant desert seed has known water will eventually come, "The Long View" is about awakening from a long slumber and reclaiming yourself after being lost and forgotten on the outskirts. "The Long View" is produced by Needle. Dana Colley (Morphine, Twinemen, Vapors of Morphine) plays saxophone on a few tracks and longtime collaborator Kramer (Low, Galaxie 500, Daniel Johnston) mastered the project. Recent Reviews: "The band's lo-fi rock/slowcore sound takes cues from the genre's forefront such as the aforementioned Low and Galaxie 500, as well as the more Americana-bent Cowboy Junkies and The Walkabouts, while Colley's involvement on sax can't help but bring to mind the nocturnal genius of Morphine, especially on tracks like the melodious, powerful album closer, The Last of Light, whose sweet melancholy dwells both in the acute instrumentation, and the warmth of the steady and very much expressive vocal delivery" - Destroy//Exist "The decisively paced reflective, often echoing, concoctions of low-fi and down-tempo gazed symphonies ebb and flow within the grooves of The Long View.” - Nanobot Rocks Needle self-released their debut album "Songs Your Mother Never Sang You” in 2006 and their seven-song EP "Saint Timothy’s" in 2012.