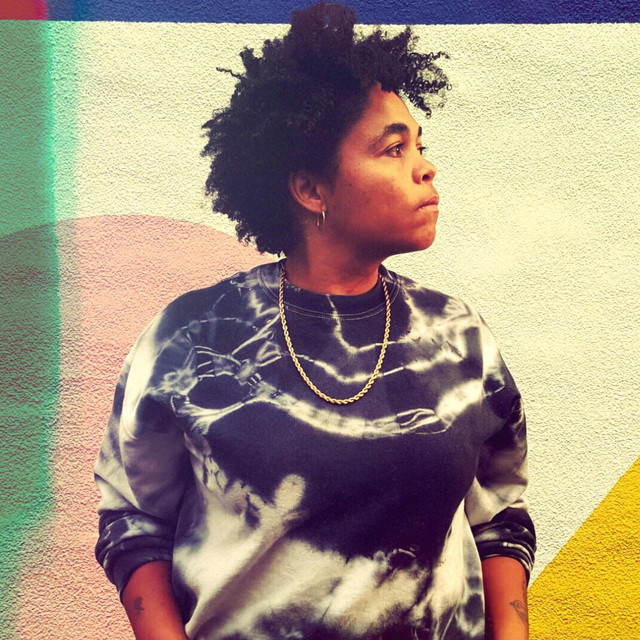 Electronic/Afro-pop artist Rina Mushonga combines light-fingered electro- and synth pop with tumbling African rhythms and a rich, swooping vocal style reminiscent of Tracy Chapman and Joan Armatrading, particularly on her second album, 2019's In a Galaxy. Mushonga is truly a global citizen. Born in India and raised in Harare, Zimbabwe, she attended college in the Netherlands and eventually moved to Peckham, in London, where her music career really took off. Learning to play piano and guitar as a child, she began writing her own songs, influenced by the likes of Paul Simon, Oliver Mtukudzi, Nina Simone, and Fleetwood Mac. She started out by playing at open-mike nights in Harare. Her 2014 debut, The Wild, The Wilderness, recorded while she was living in the Netherlands and released on Sony Music, had a folk/rock-influenced sound in the vein of her early influences, but Mushonga was unsatisfied, feeling she was unable to express her authentic self. It was only after she moved to Peckham, a multiculturally rich neighborhood of London, that she felt more at home and able to explore her African heritage in music. The resulting album took five years, as she juggled making music with working and caring for her young daughter. She made a demo with Frans Verburg in Rotterdam, recorded with Brett Shaw at his studio in Peckham, and eventually released In a Galaxy on PIAS in 2019. The album had a rich, kaleidoscopic sound incorporating elements of Afro-pop, indie, and electro into a catchy yet experimental whole. ~ John D. Buchanan, Rovi